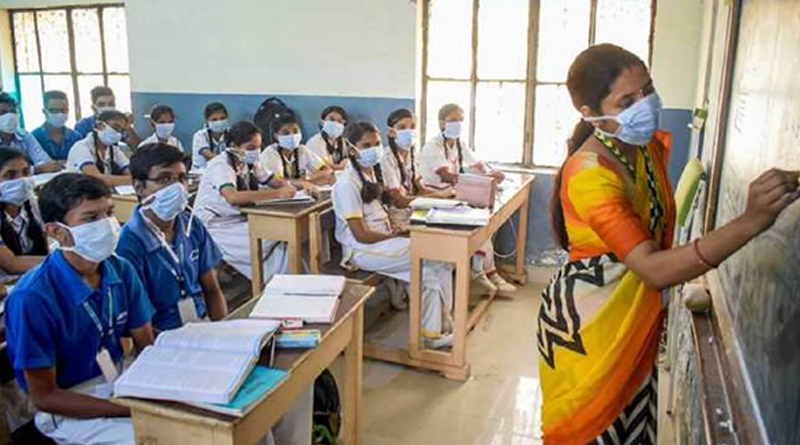 During an online interaction, Pokhriyal had said, modified seating arrangements, change in timings and further division of the class into different sections could be among the key features.

After reports of schools being closed till December started doing rounds, the government agency clarified that the “Center government has not made any such decision” yet. The schools have been closed since mid-March and as per the latest statement of the Education Minister, schools will re-open after discussion with the Ministry of Health and Ministry of Home Affairs once the situation is conducive.

Several state governments including Assam, Andhra Pradesh, West Bengal, Goa are considering reopening schools from September. But parents are not ready to send their children to schools just yet. Most want a reduction in syllabus and online classes to continue, however, for students belonging to weaker sections of society who do not have proper access to online educational tools, the choice between on-campus and online schooling is even harder to make.

Whenever the schools will reopen, it will be much different than the ‘normal’ used to be. Masks, sanitisers will be a must. During an online interaction, Pokhriyal had said, modified seating arrangements, change in timings and further division of the class into different sections could be among the key features.

The reopening will take place in a phased manner and students in classes 9 to 12 will be called first. According to ministry officials, students in classes 1 to 5, in the 6 to 10 years age group, are unlikely to go back to classrooms anytime soon, as reported by the Indian Express.

In the meantime, the classes are being held online. The Education Ministry ruled out the possibility of declaring 2020-21 as a “zero academic year” due to the COVID outbreak. Higher Education Secretary Amit Khare is learned to have informed that first-year students are likely to join in November-December and that there will be facilities to conduct examinations and classes for those currently enrolled, as reported by The Indian Express earlier. 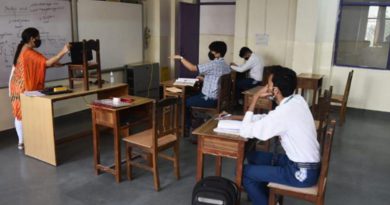 New COVID-19 guidelines issued in Odisha for reopening of schools 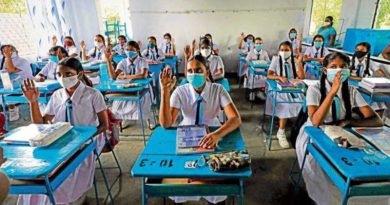 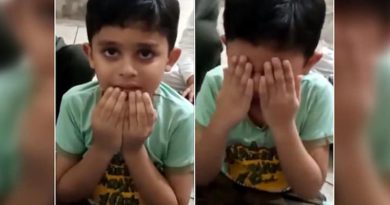