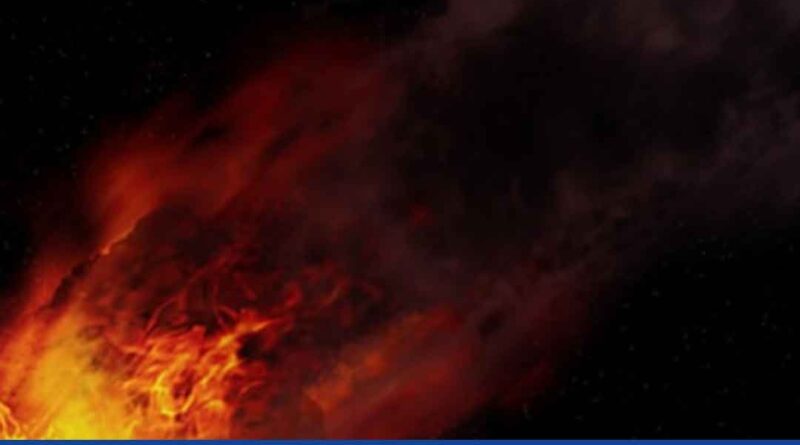 IASC is a partner of the National Aeronautics and Space Administration (NASA). They participated in the asteroid search campaigning organised by IASC under the name of Saptarishi VIPNET (India).

“We have able to detect five preliminary detection of moving objects (asteroids). IASC is a partner organization of NASA. So we are feeling more proud that we are involved in such activities,” he said, adding that he and his colleagues had been involved in the asteroid search campaign in May and August this year.

“Regarding the future of this campaign, we want to involve more people from Assam, especially the student community. We are very hopeful that all five asteroid detections will come in the provisional discovery list of IASC,” he said. 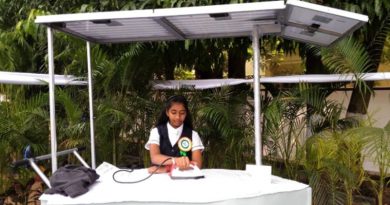 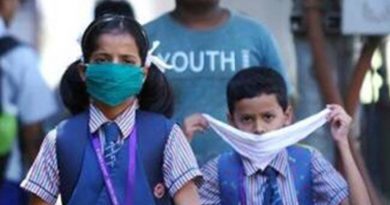