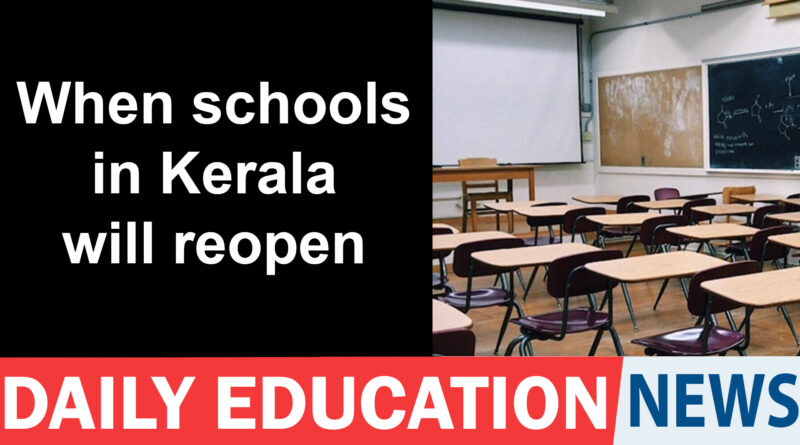 Schools are closed in Kerala for a year-and-a-half following the Covid-19 outbreak, would reopen from November 1 starting with Classes 1 to 7, 10 and 12, Kerala Chief Minister Pinarayi Vijayan said on Wednesday. Speaking to reporters, the Chief Minister said the remaining classes would commence from November 15 and preparations for re-opening of the schools are in full swing.
To ensure protection and safety of children attending the classes, the Health and Education Ministers would be convening a high-level meeting on Thursday and thereafter, a draft plan of action would be prepared and discussed with other departments before it is finalised, he said.

He further said that to allay the concerns of students and parents, arrangements would be made at state and district-levels in consultation with the parents-teachers” associations and other organisations.

He said the police have also been roped in to prepare plans for ensuring safety of students during their travel after schools and colleges reopen.

He said traffic outside educational institutions would be regulated to ensure there is no illegal or improper parking of vehicles and no one would be allowed to congregate in front of schools unnecessarily.

School vehicles lying unused for all this time would be repaired with the help of police stations and SHOs would get in touch with institutions to ensure the same, he said. Besides, the SHOs would provide special training to drivers and conductors of school vehicles on safety precautions to be followed when ferrying children, he said.

They would be provided training by the police officers on maintaining social distance, use of sanitizers and the right way to wear masks, he said.

The number of people who recovered from the infection since Tuesday was 19,702, which brought the total recoveries to 43,73,966 and the number of active cases to 1,61,026, an official press release said. 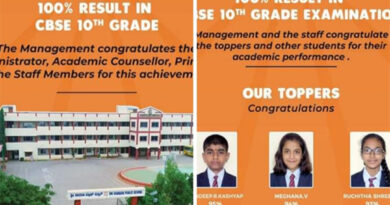 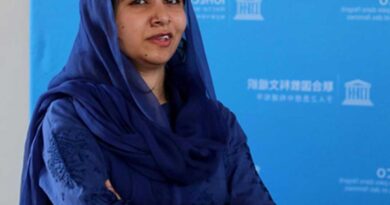 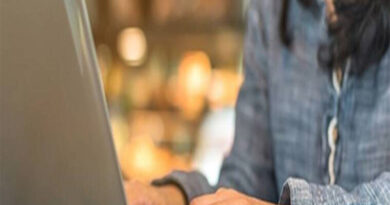