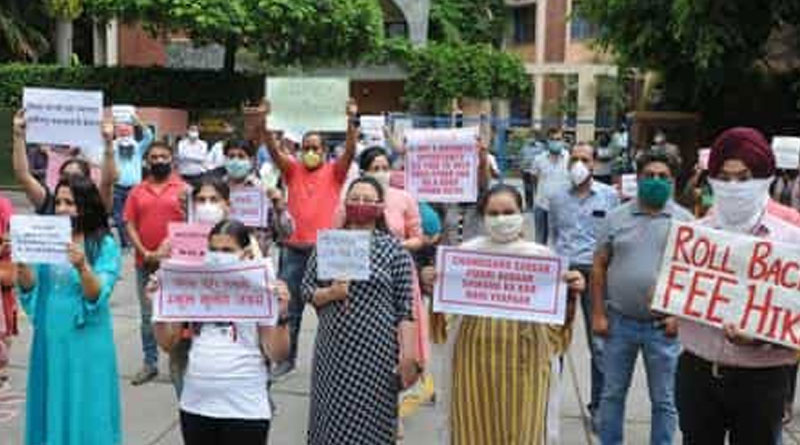 Parents of students from St Joseph School, Ambala, protested against the school management on Monday for not allowing their wards to attend online classes due to non-payment of annual charges.

“Earlier, we paid the tuition fees after they stopped sending link for online classes, and now, the school authorities are asking for annual charges. They should levy the charge only if they have a government order. When I asked for the copy of the order, they didn’t have it,” one of the parents said.

The protesters were seen arguing with police personnel and members of the school management.

Amita Sachdeva, principal of the school, could not be reached for comments despite several attempts. 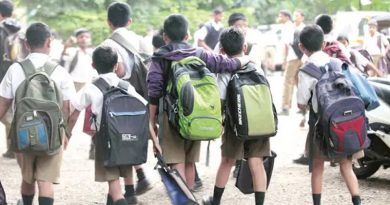 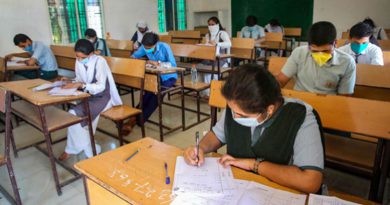 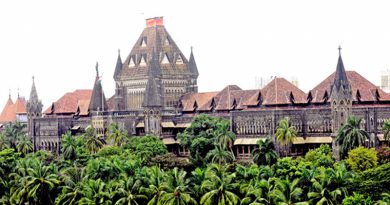 Report on education facilities for specially-abled