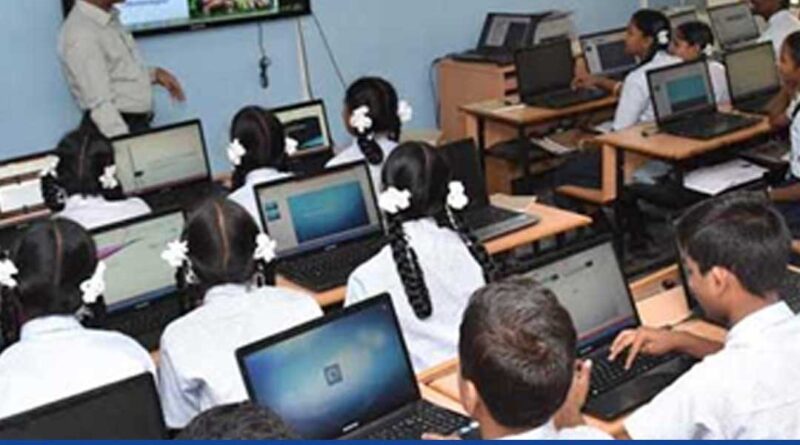 Amidst the gearing up of schools for reopening after remaining shut for more than a year, the Kerala General Education Department is busy preparing a centralized module to De-stress and anxiety of children as well as parents in this regard.

Minister for General Education V Sivankutty told the state Assembly that awareness classes would be conducted at the class level for parents and children based on the module once it is ready. “As part of the initiative, teachers will be given training initially based on the module and such trained teachers in turn will impart awareness lessons to parents to relieve their tension and anxiety,” he said.

Students would also be given similar awareness classes in the initial days of the school reopening, he said, adding that counselling sessions were already given to the needy children with the support of the social justice department.

Detailing the preparations of the government ahead of the school reopening, the minister said steps are being taken to clean and disinfect all places where children used to throng and bio-bubble system would be implemented strictly to ensure their safety.

Arrangements would be made in such a way that only two children are sitting on a bench, he said adding that all normal days, including the non-holiday Saturdays, would be working days. School authorities have been directed to prepare mid-day meal for children and distribute them adhering to COVID protocol besides ensuring them the service of a doctor. 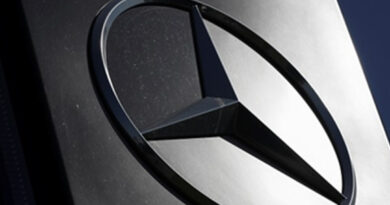 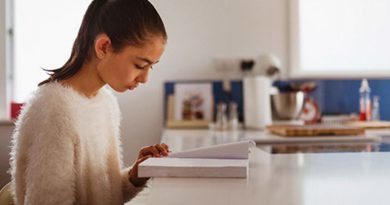 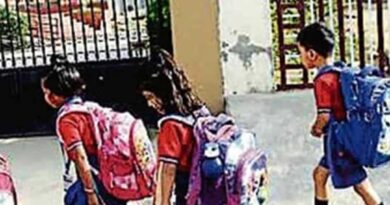