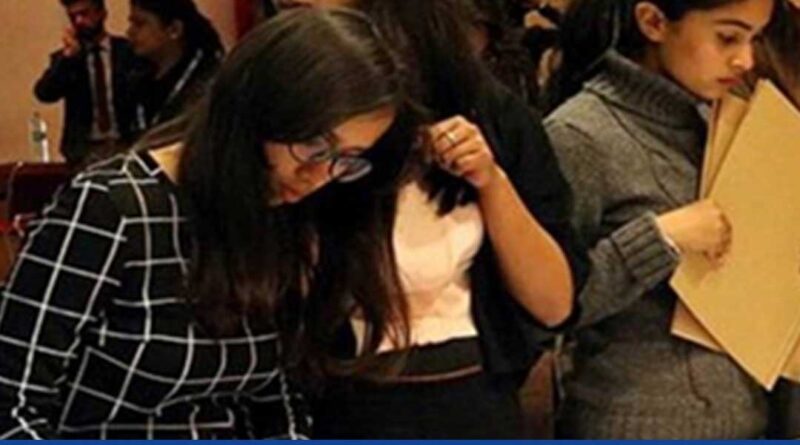 The Commissioner for Entrance Examinations has released the KEAM ranks 2021 for engineering, pharmacy, and architecture courses. Candidates who have appeared for the entrance examination can check the ranks through the official website at cee.kerala.gov.in.

The result of KEAM ranks 2021 was released last week. About 47,629 candidates are included in the rank list of which a total of 24,143 were female and 23,486 were male candidates for engineering courses. As per the notification, Faiz Hashim has secured the first rank in the engineering stream followed by Harishankar M at the second position and Nayan Kishore Nair at the third rank.

Faris Abdul Nassar Kallayil secured the first rank in the pharmacy course, followed by Thejaswi Vinod in the second position, and Akshara Anand in the third spot. For the architecture stream, Thejus Joseph has bagged the first rank, Amreen secured the second spot and Aathinada Chandra O in the third position. The exam was conducted across the state for admission to medical, agriculture, forestry, veterinary, fisheries, engineering, architecture and pharmacy courses. 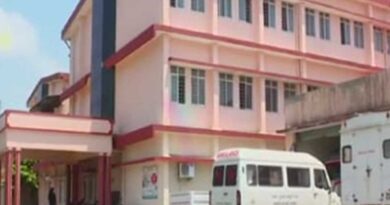 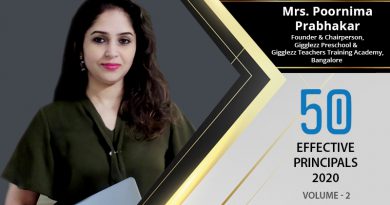 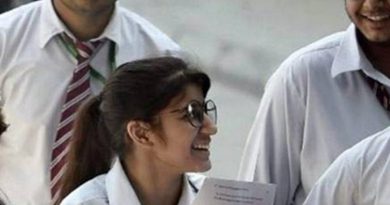 Appointments for US student visa interviews to start on June 14