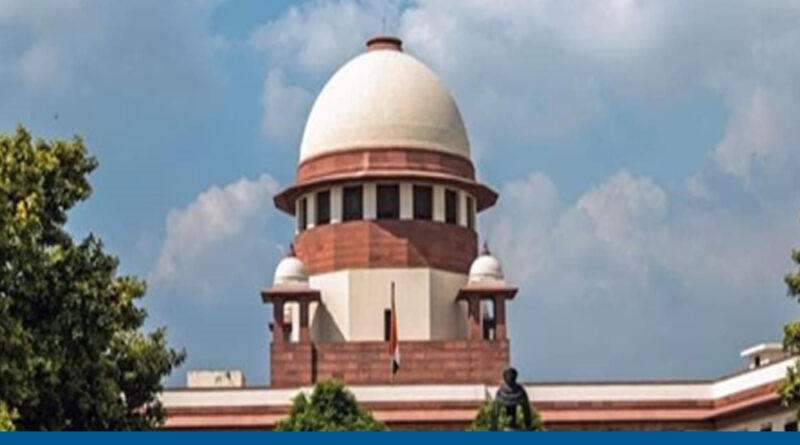 The two students appeared for the medical entrance examination on September 12. But they were not given the matching set of question and answer sheet due to an error of the invigilators. The students, Vaishnavi Bhopale and Abhishek Kapse, complained to the high court that the invigilators refused to correct the mistake.

Justices RD Dhanuka and Abhay Ahuja directed NTA to hold the examination for the two students after giving them 48-hour notice and declare their results in two weeks.

In their September 24 petition, lawyer Pooja Thorat, appearing for Bhopale and Kapse, said invigilators at the Shree Swami Narayan Gurukul International School at Solapur was five minutes late in giving the test booklet and the OMR (optical mar recognition) answer sheets to the 12 students in their class.

They immediately pointed it out, but the invigilators rebuked them, threatening to take action against them for causing nuisance and disturbance in the examination hall, their petition said. The petitioners said they tried to reason out with the authorities concerned but they did not take any corrective steps.

Thorat pointed out that clause 7 of NEET’s Test Booklet Code mandates the invigilator to rectify the mistake and provide the correct Test Booklet and OMR Sheet to the student concerned in such a situation, adding that the school later acknowledged the goof-up in its communication with the NTA officers and asked the testing agency to help the two students. 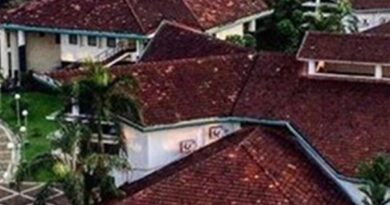 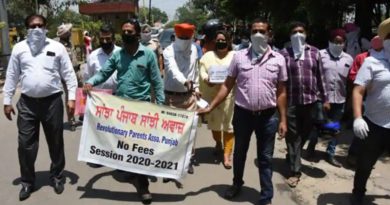 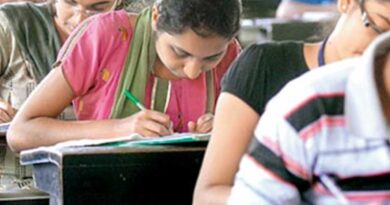