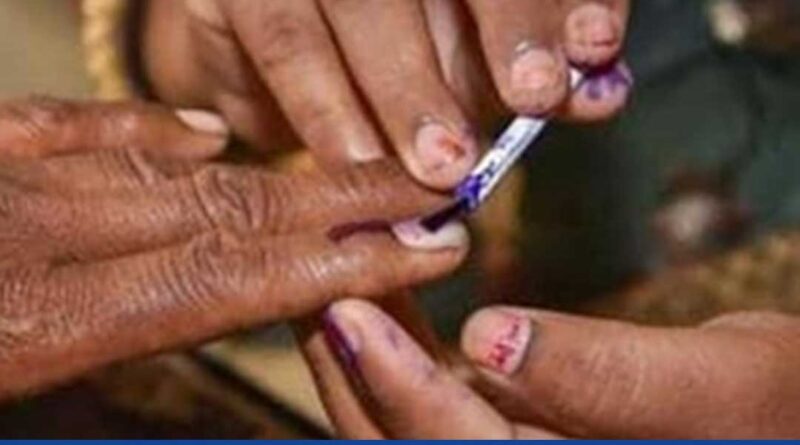 As part of an event organized by the Delhi Chief Electoral Officer‘s office in collaboration with the directorate of education, students from more than 200 institutions took a joint pledge to raise voter awareness and participate responsibly in the electoral process.

According to the officials, the event was a part of a special summary revision exercise of the electoral roll, officials said. The pledge was read out in Hindi and stated that the person taking it should exhort their family members to check their names on the voters’ list and, if they are eligible, get their names added.

Ranbir Singh, the chief electoral officer of Delhi, took part in the event and said that the youth were the most important and dynamic segment of the population and their influence could significantly increase electoral awareness.

He further informed that students from several colleges, schools and institutions in Delhi took the pledge to raise voter awareness and participate responsibly in the electoral process. The theme of the event was “Chalo Voter Bane Hum” as part of the campaign by the Office of the CEO Delhi, “Delhi ka Voter Utsav”. 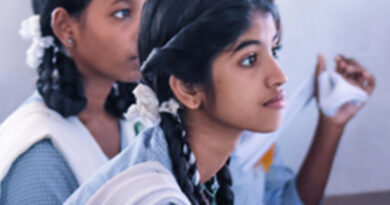 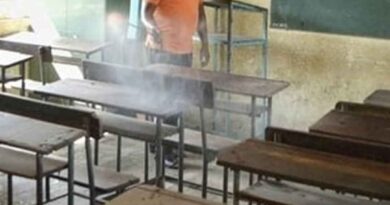 Primary Schools In Uttarakhand To Reopen On September 21 -Education News 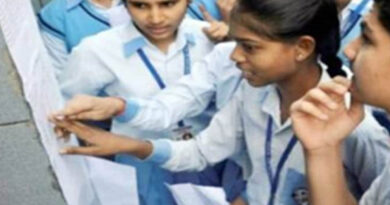