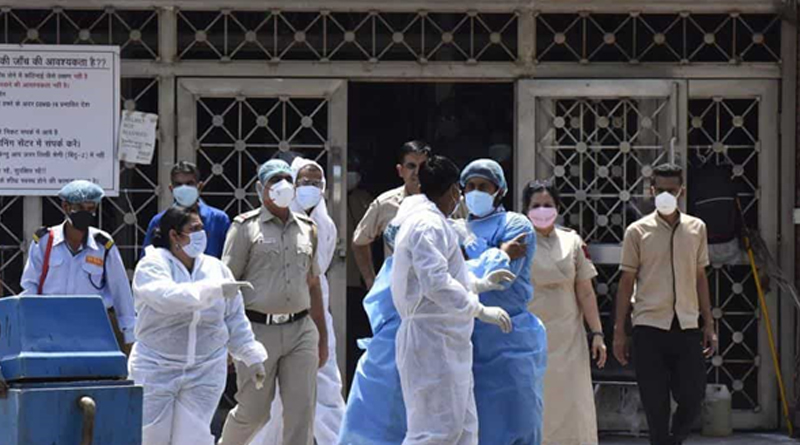 “The accused, as a government official, had purchased properties worth crores of rupees in the name of himself and his family members through disproportionate means,” read a statement from the office of the ACB.

The Anti-Corruption Bureau (ACB) on Wednesday booked a government teacher from Amreli district for possessing income of Rs 1.26 crore, disproportionate to his known sources of income, which the accused had allegedly acquired through corrupt practices, according to the officials.

The ACB officials said that the accused, Bhabhlubhai Varu, a Grade 3 teacher, who is currently suspended from duty, has been booked under different sections of the Prevention of Corruption Act, after a detailed probe by the anti-graft agency. BL Desai, Assistant Director of ACB unit of Junagadh, was conducting the inquiry for the past one month.

Varu, a teacher posted at government primary school in Balanivav village in Savarkundla taluka of Amreli district, is already facing cases of criminal intimidation registered in Amreli and Rajkot districts. He was suspended from service a few weeks ago and is presently in judicial custody after his arrest in connection with one of the criminal cases registered against him.

“The accused, as a government official, had purchased properties worth crores of rupees in the name of himself and his family members through disproportionate means,” read a statement from the office of the ACB.

“The initial documents against the accused were provided by the Amreli Superintendent of Police Nirlipt Rai after which a one-month-long probe was launched by the ACB… In the probe it has emerged that the proportionate income of the accused and his family members is around Rs 89.34 lakh but the total expenditure and cash with them has run up to Rs 2.15 crore. Therefore, properties worth disproportionate amount of Rs 1.26 crore has been found against the accused,” it said. 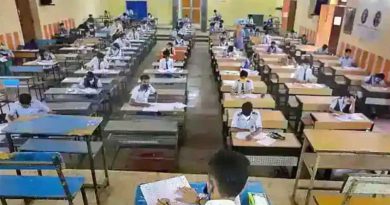 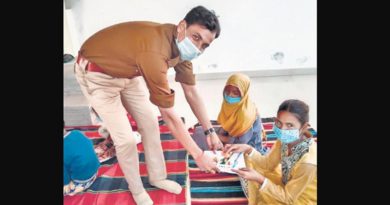 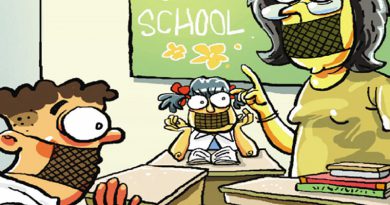