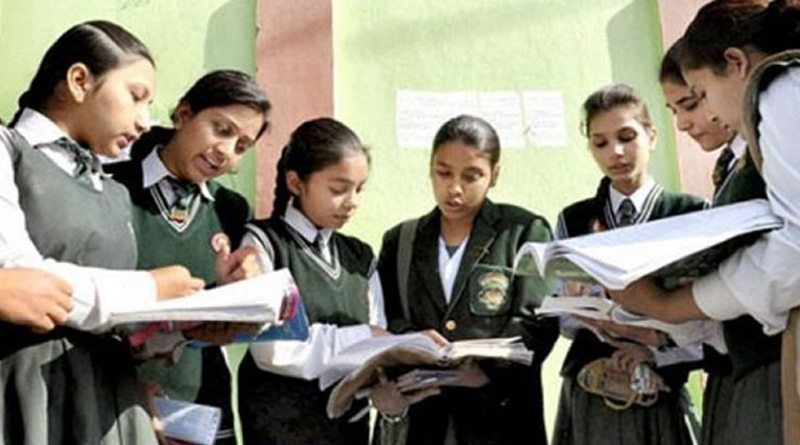 Varsha Gaikwad, on Wednesday, September 2, informed that the students who have failed the class 10th and 12th examinations will have their re-examinations postponed.

Earlier, every year in the month of October, re-examinations would be held in the state for the students who have failed in their examinations. However, this year, due to the outbreak of the coronavirus, the re-examination will be pushed till November or December.

According to sources, 1,25,000 students have been unsuccessful in clearing their class 10 th examinations. Moreover, 1,80,000 students have failed their 12th standard examinations. At the same time, there are some students who have also received ATKT. Tenth grade ATKT students are allowed class 11th admission. However, Gaikwad informed that the opportunity of re-examination is being considered for the Napas and ATKT students.

Meanwhile, Uday Samant, Minister of State for Higher and Technical Education, on Monday, August 31, stated that the final-year examinations will be held in the first week of October. 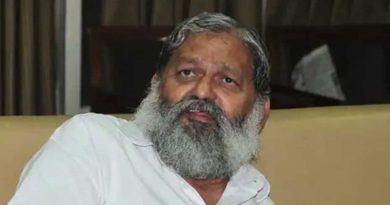 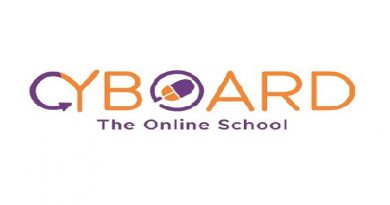 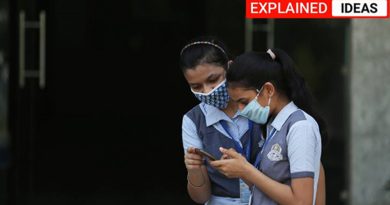 Explained Ideas: Why it is too early to judge the National Education Policy