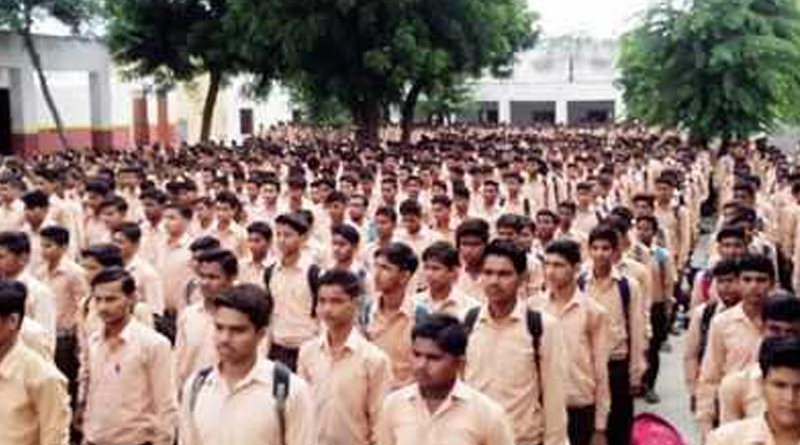 JAIPUR: This government senior secondary school in Malpura is a cut above the rest.

It has CCTV cameras in all classrooms, digital boards in most of the classrooms, volunteers from abroad teach English, a track record of producing meritorious students every year and the highest enrolment ratio against classes.

Principal Girdhar Singh, who has transformed the institute into one of the most sought-after school in the state, was nominated for a state-level award on Teachers’ Day on Saturday.

But the ceremony was postponed following the death of former president Pranab Mukherjee.

The distinction of 100% pass percentage in commerce for the last five years is unique to this school.

“My school has been maintaining enrolment of 1,500 students and above from the last four years against 1,080 seats.

The rush is so high that this year alone, I have received over 100 applications in August from parents whose wards are ready to move from a private school to my institute,” said Singh.

The innovation in the school started after Singh went to an educational trip to 22 countries funded by a Jaipur-based NRI.

He was sent to get a first-hand knowledge on the education system abroad such as teaching, student-teacher relations and the value system in Europe.

The donor also arranged his meeting with teachers and principals of educational institutes in several countries.

“The visit has changed my perspective on education.

I have understood the importance of encouraging scientific temperament in every student irrespective of his stream.

Problem-solving sessions to approach any problem with the sense of logic and reasoning has greatly contributed to learning outcomes of my students,” said Singh.

He has introduced motivation session every day by sharing a life sketch of great humans—philosophers, mathematicians, astrologers, physicians, chemists, statesmen and change-makers.

“During a discussion in the British Library in London, I could realise that along with great Indian personalities, we have spread the good work of every great human being in the globe.

I was surprised to see that how in every school Mahatma Gandhi is present either in the form of a chapter, lecture or his picture among the great thinkers,” said Singh.

This Malpura govt school is a cut above the rest 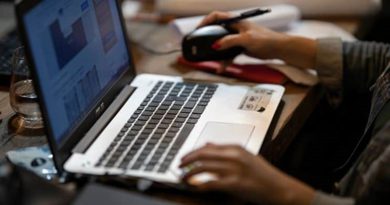 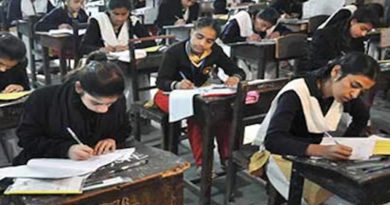 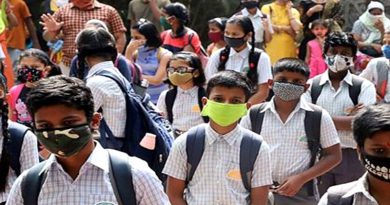 Delhi govt to provide science scholarships to 1,000 students of class 9