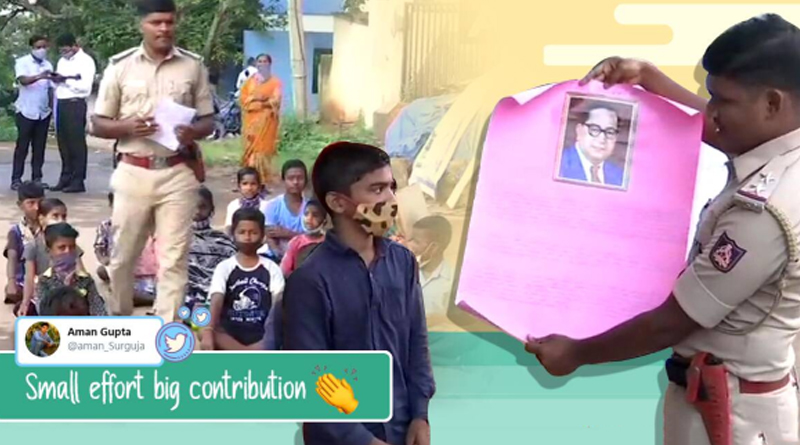 Sub-inspector Shanthappa Jademmanavar has been hailed on social media after he was photographed teaching labourers’ children but said he started the informal lessons because he didn’t like seeing the children missing out on education.

Sub-inspector Shanthappa Jademmanavar was the recipient of a lot of praise on social media after he was photographed teaching a group of labourers’ children, something he does daily now before reporting for work.

But the Bengaluru police official said he took up the role only because he saw the children not getting any education.

“I saw these children simply loitering on roads, not attending online classes or getting any formal education while their parents worked. It pained me because education is a fundamental right,” he told indianexpress.com.

These photos of Jademmanavar, who is posted at the Annapurneswari Nagara Police station, were widely shared on social media last week.

Jademmanavar said he teaches the children Vedic maths and trains the students in mental calculations. He also includes lessons on general knowledge and moral values.

“I don’t use any pen, pencil or books. I believe that their training in mental calculation will help them be mentally alert,” the 30-year-old police official said.

Jademmanavar said that if he’s busy with official work, a colleague often fills in for him.

“I try to take a one hour class, on a daily basis. However, there are times when the classes stretch to an hour and a half,” he said.

The sub-inspector said he’s thankful for all the praise he’s been getting on the internet and it’s helped the children as well.

“I started teaching on a blackboard and now I am working with a whiteboard and I believe that it is a huge improvement,” Jademmanavar said. People have sponsored bags, books, and solar lights for the students since his pictures were shared.

Here’s how people had reacted to the photos of him:

Jademmanavar is also very clear that he’s not taking his newfound fame too seriously.

“Fame and recognition from others don’t matter as long as you satisfy your inner conscience and god. I see a smile on my students’ faces, I see their confidence and that is my remuneration,” he said. 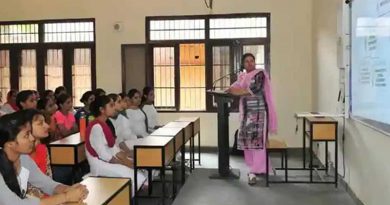 Maharashtra education department to develop 300 ‘model schools’; none from Mumbai make the cut 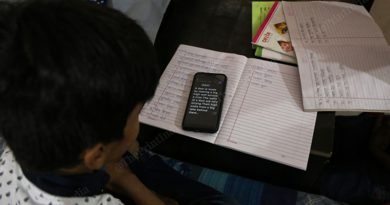 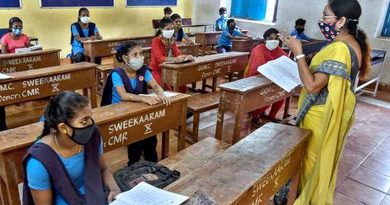