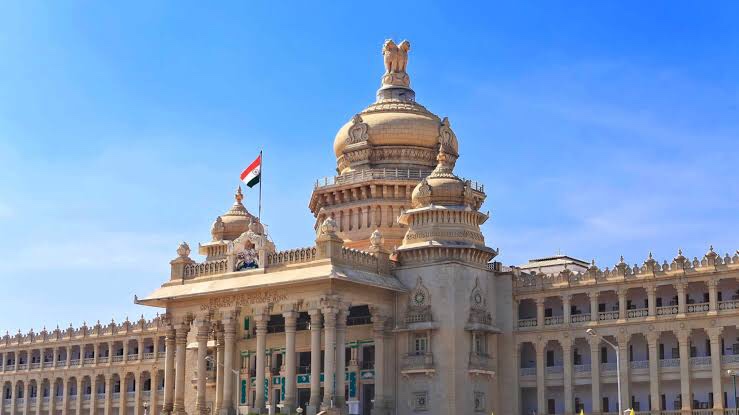 Bengaluru has been rated as the best city in India for students by the QS Student City ranking 2018, in which London topped the global list.

The ranking framework assessed universities on the basis of performance of universities, employers hiring, affordability of city, desirability, quality of life, and the diversity of student body.

 Only two Indian cities made in the list of top 100 cities for students in the global rankings. India’s top city was Bengaluru at 81st spot, followed by Mumbai at 85th.

In the national capital where thousands of students came to take admission could not make in the top 100 list. 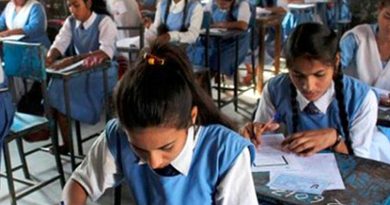 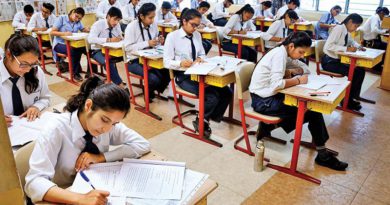 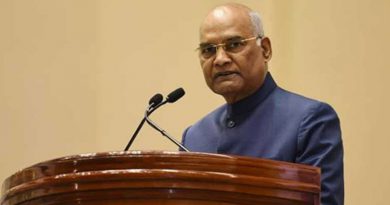