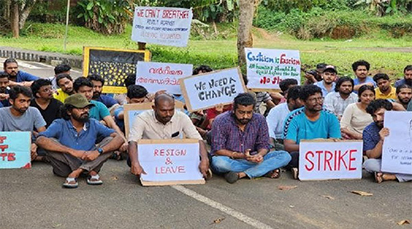 The agitation at the government-run K R Narayanan National Institute of Visual Science and Arts in Kottayam came to end on Monday after the Kerala government held conciliatory talks with the protesting students here.

The representatives of the protesting students held talks with Higher Education Minister R Bindu who informed that a search committee has been formed to appoint a new director for the institute. Announcing that the students have ended their weeks-long protest, the minister said the various commissions appointed by the state Kerala government have given many suggestions to improve the quality of the institute. “We have discussed all the recommendations with the students,” Bindu told the media here. She said the main demand of the students was to remove the director. “He resigned from his post on Saturday.

We will appoint a new director and a search committee has been constituted for that purpose. The committee will be chaired by T K Ramachandran with Shaji N Karun and T V Chandran as members,” she said. The director of the institute, Shankar Mohan, had resigned from his post on Saturday, weeks after a section of students and staff alleged caste discrimination amongother complaints against him. The institute had been embroiled in controversy for some time after a section of students levelled charges against Mohan. 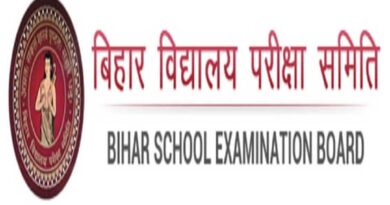 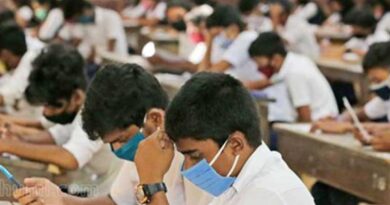 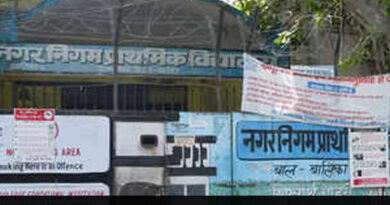