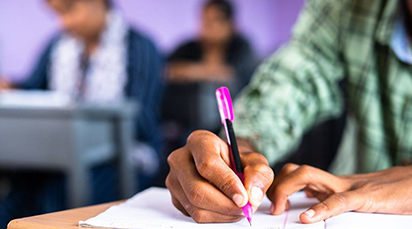 After students of second-year engineering courses protested in front of the vice chancellor’s office at Savitribai Phule Pune University on Monday demanding the postponement of their end-semester exam, SPPU on Tuesday issued a circular rescheduling the exam.

The exams were earlier scheduled between January 25 to 31 but now have been postponed to be held between January 30 and February 7. The circular further said that the new timetable will be uploaded on the university website soon. The decision is applicable to all affiliated engineering colleges in Pune, Ahmednagar, and Nashik districts. The notification also requested the principal and the college examination officer to convey the rescheduling of exams to all stakeholders. The students as well as the activists from the National Students’ Union of India’s Pune chapter said they were relieved to some extent by the university’s decision.

“The in-semester exam carries questions from the first two units in each subject and is conducted by the individual colleges. This ended on January 20. Now the end-semester examination which is based on the remaining four units was supposed to start on January 25. There was hardly any way for us to study the vast syllabus in just four days. Everybody knows that the majority of students study during preparatory breaks which are normally one month long,” said a student. “We are happy that the university took cognizance of the students’ protest and postponed the exams, said Bhushan Ranbhare, president, of the NSUI Pune chapter. 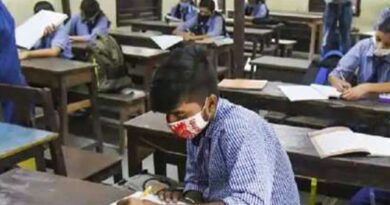 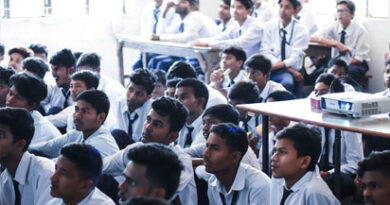 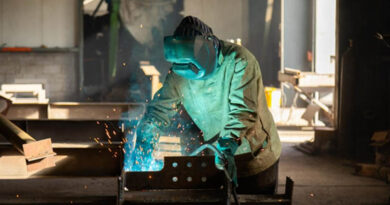