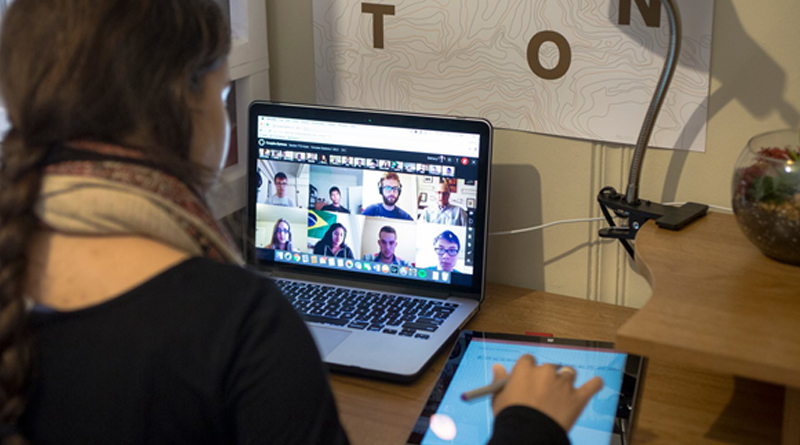 Since the past month, several parents have written to the school principal asking the management to refrain from charging fees other than school fees.

Parents have claimed that several students were removed by the school faculties last Friday. The showcause notice, dated October 3, stated that by removing students of classes I to VIII from online sessions and compelling students to pay fees, the school appears to be violating the provisions of Right to Education Act, 2009, and depriving them of compulsory elementary education.

“You have deprived students from compulsory education and also caused mental harassment to students by violating the provisions of RTE Act, 2009,” said the notice signed by Commissioner Abhijit Banger.

Since the past month, several parents have written to the school principal asking the management to refrain from charging fees other than school fees.

“If all classes are online, how can the school charge fees for the use of library, laboratory, bus and others. We have been waiting for the school education department guidelines regarding charging of fees,” said a parent.

In July as well, the school had removed students from online learning groups due to non-payment of fees.

When contacted, spokesperson for Ryan International Group of Institutions said in an email response, “We are in receipt of the communication from Shri Abhijit Banger, Commissioner, Navi Mumbai Municipal Corporation and the same is being responded to with clarifications. We have provided point by point clarifications to all the issues raised. There could be possible misinterpretations of the statutes under question, and we have explained our points of view.”

Last week, the Gujarat government had announced 25 per cent reduction in fees charged across private schools in the state. In July, the Supreme Court had refused to entertain plea by parents from different states seeking deferment/moratorium on school fees for the lockdown period and asked them to approach the high courts for relief.

Forum for Fairness in Education, an organisation comprising a group of parents, has said that it will soon file petitions in the HC against schools that have been charging more than tuition. 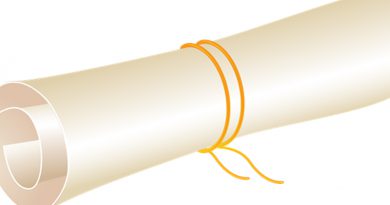 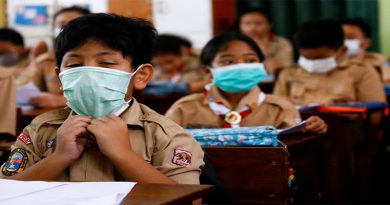 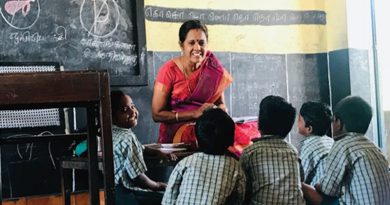