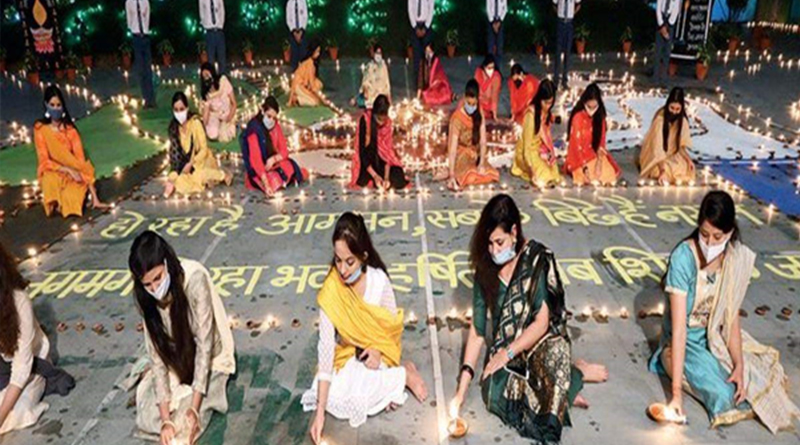 LUCKNOW: Several private schools in the city will not resume on campus classes from Monday. The reason: While some have not received written consent from sufficient number of parents willing to send their wards to school, others have taken a more cautious approach. They will take a final call after analysing how things go in schools which are reopening from Monday.
The state government had allowed schools to resume operations in a phased manner with classes for standards X and XII first. The schools were closed in March after Covid-19 outbreak. Online classes resumed in July.

TOI spoke to management of various schools and found that only some that have received enough written consents from students’ parents.
“Only two of 12 schools run by Christian missionaries—Cathedral Senior Secondary Schools and St Paul’s School—will open as over 25% of the students’ parents have given written consent,” said father Vincent Pinto of Catholic Diocese of Lucknow under whose jurisdiction these schools come.
The others, such as St Agnes School and Loreto Convent will wait for now.
St Francis College received very few consents from parents of students enrolled in class X, but got over 50% consents from students’ parents in Class XII.

“Hence, we have decided to resume practical classes for class XII from Monday,” said father Alwyn Moras.
La Martiniere College will resume classes from October 26, while La Martiniere Girls’ College will decide after reviewing the situation post-Diwali.
Spring Dale College will resume classes for Class X and XII post-Dussehra in all three branches. “We have got written approval from only 30% of parents. So, we decided to reopen after Dussehra and start with practical and ‘problem-solving’ classes before moving to full teaching for the two standards,” said director Rita Khanna.

The eight branches of Rani Laxmi Bai Memorial school will open only for class XII. “For the rest, we will watch the situation for some time before taking any decision,” said director Nirmal Tandon.
All 17 branches of City Montessori School will reopen from Monday for class X and XII.
“The attendance will remain low as parents are reluctant to send wards to school in the pandemic times. We are opening up only for board students for which we have received 40% consent from the parents,” said CMS spokesperson Rishi Khanna.
All the branches of Lucknow Public School and Lucknow Public College will resume classes for standard X and XII from Monday. 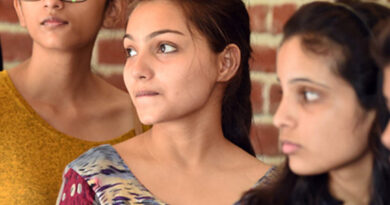 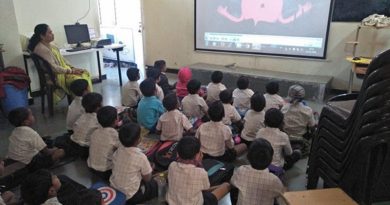 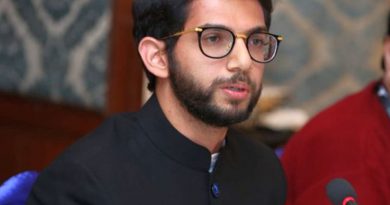