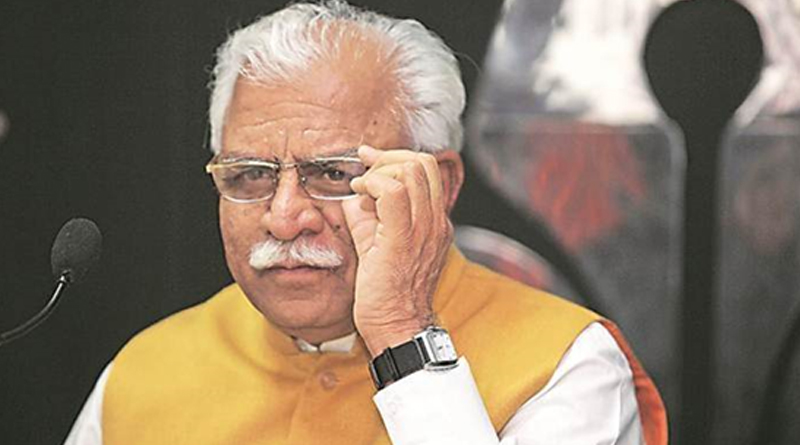 Haryana Chief Minister Manohar Lal Khattar on Sunday spelled out the initiatives taken by his government for the empowerment of women, saying providing equal opportunities to them was a priority.

The CM said this during a webinar attended by women belonging to various fields. The participants included teachers, sarpanches, students and those involved in self-help groups.

During the interaction, Khattar was asked a question on women safety by Archana Chaudhary from Karnal’s Shamgarh village, who said he has been living in California for five years and driving a truck there. “I drive a truck in the United States. When I drive at night, I feel equally safe as I do during the day. Can women get such an atmosphere in Haryana? Can they feel equally safe if they go out during late nights? What steps the state government have taken to make sure that women feel safe and secure,” she asked.

Responding to it, the CM said his government has opened 31 women police stations in the state and claimed of making tough laws with zero tolerance towards crimes against women.

He said the government has been laying a lot of emphasis on women’s education and providing them equal opportunities to progress. “We hope that situation is created (when women across the state can freely go out during late night hours), let us see how it goes,” he said.

A student from Mewat’s Nuh, Shaheen Khan, drew Khattar’s attention towards the need for doing more towards women education in the district.

Khattar said the state government has taken several steps to uplift education standards in Mewat, identified as among 115 districts lagging on specific development parameters by the Centre. “Education, health and employment have been our focus for the district for the past few years,” he said.

Khattar expressed concern that the school dropout rate was particularly high among girl students in Nuh district. “There are still some parents who send their children to madrassas alone and not to schools. There is no objection to sending children to madrassas but at the same time, children need modern education, they have to study English, mathematics, science,” he said.

He said Nuh district abuts Gurgaon but has the lowest per capita income in the state. The government is committed to the Mewat region’s development, he said.

Khattar further said if the coronavirus situation prolongs, the government will contemplate giving smartphones or tablets to some schoolchildren.

He said on Monday, he will lay the foundation stone of 10 colleges through video conferencing on Raksha Bandhan, which will be set up in far flung areas of various districts.

Replying to a question, he said steps are being taken to promote women self-help groups. He said the state government is also taking steps to raise awareness towards menstrual hygiene.

He said the Departments of Education and Women and Child Development have purchased an adequate number of sanitary pads, which will be distributed in targeted schools and colleges once these institutions reopen.

On a question asked by a Jind village sarpanch, Amrit Kaur, Khattar said the decision to have a minimum education qualification to contest the panchayat elections in Haryana had shown encouraging results. 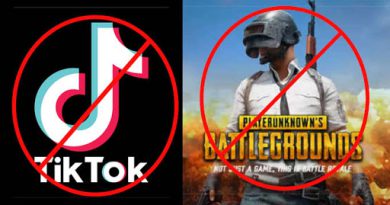 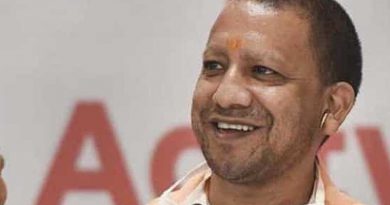 UP CM to distribute appointment letters to 436 teachers 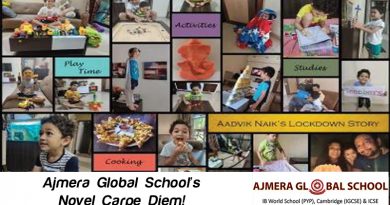