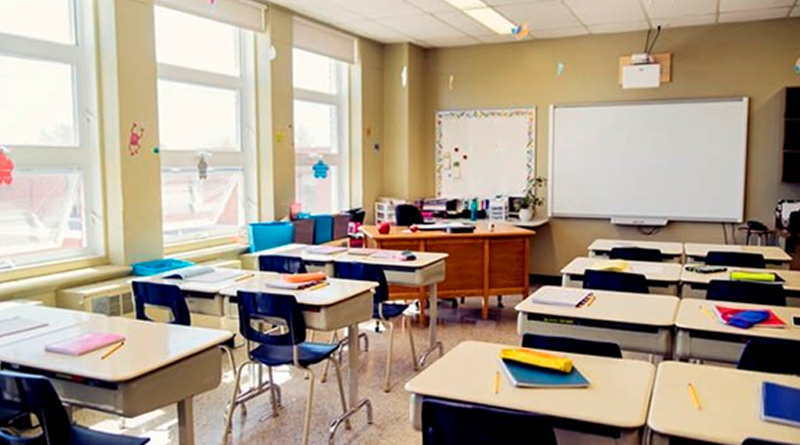 Hyderabad: Telangana Chief minister Mr K Chandrasekhar Rao has called the cabinet meeting on August 5 in which possibilities to reopen schools from first week of September are likely to be explored.

On July 17, Chief Minister had announced that engineering colleges will begin from august 17.

However, the Centre in its Unlock 3 guidelines has announced that the educational institutions will remain closed till August 31.

Meanwhile, private schools in Telangana which are closed due to the coronavirus situation in the state have appealed for financial support from the government.

Telangana Recognised Schools Management Association President Yadgiri Sekhar Rao has shot a letter to chief minister K Chandrasekhar Rao in this connection in which he has appealed for financial aid to private schools.

Keeping in view the loss of learning in case of extended school closures, some private schools of the state have already started taking online classes. However, following concerns raised by parents about increased children’s screen time, Human Resource Development Ministry (HRD Ministry) framed guidelines recommending that the duration for online classes for pre-primary student should not be for than 30 minutes. For classes 1 to 8 two online sessions of up to 45 minutes each while for classes to 9 to 12, four sessions of 30-45 minutes duration have been recommended.

The COVID-19 pandemic has led to the closure of schools. Following Centre’s announcement of a countrywide classroom shutdown as part of measures to contain the COVID-19 outbreak,  Universities and schools across the country have been shut since March 16. Later, a nationwide lockdown was announced on March 24 coming into effect from the next day. According to MHRD, closure of schools due to Coronavirus pandemic has impacted over 240 million children of the country who are enrolled in schools. 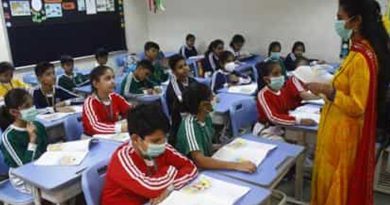 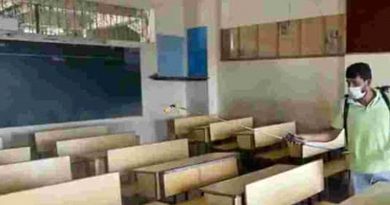 Rajasthan schools for class 6 and 8 to reopen next week 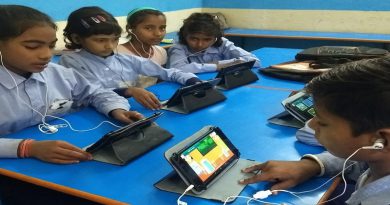