About 10 of the 26 students at Madhya Pradesh School of Drama, tested positive for Covid-19, in Bhopal on Monday. Most of these students are from different parts of the country. Other students and staff are also under the threat of Covid-19. Classes have now been suspended till further notice.

It has been said that classes at the school run by the culture department, were being held continuously over the months.
When contacted, culture minister Usha Thakur said, “I will look into the matter, as on what ground regular classes were allowed to be conducted. I will talk to the officials in this regard.”

About the opening of classes, Chatterjee said that permission was there from the higher authorities. 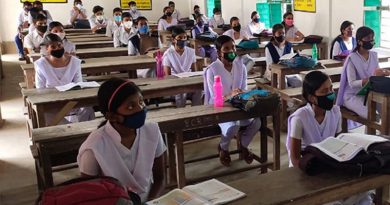 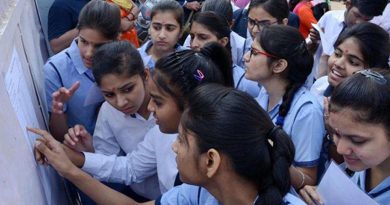 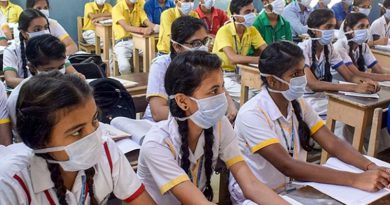