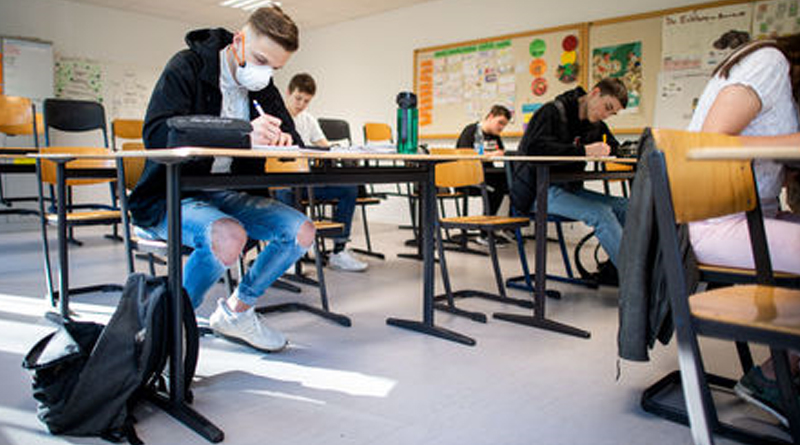 Current testing and contact tracing is inadequate to prevent a second wave of coronavirus after schools in the UK reopen, scientists have warned.

Increased transmission would also result from parents not having to stay at home with their children, they say.

Researchers said getting pupils back to school was important – but more work was needed to keep the virus in check.

The head of the NHS test and trace scheme said it was “already delivering” and on the right track for future.

Baroness Dido Harding said: “I absolutely don’t accept that this is failure, it’s the opposite.”

She said more testing is required but maintained the current level of contact tracing was “well within the bounds” of what the researchers “are saying is necessary”.

The UK government said plans were in place to ensure schools can reopen safely at the start of the school year.

Asked about the estimate that only 50% of contacts are being traced in England, Simon Clarke, minister for regional growth, told the BBC government figures were higher.

He said NHS test and trace is “maturing all the time” and getting children back to school in the autumn is a “top priority” that the government would not “be willing to trade”.

“You’re building an entirely new infrastructure which there’s no precedent for,” he said.

Dr David Nabarro, the World Health Organization’s special envoy on Covid-19, said the virus is “capable of surging back really quickly” and stressed the importance of being able to trace, test and isolate people.

“If we can do that, and do it well, then the surges are kept really small, they’re dealt with quickly and life can go on,” he told BBC Radio 4’s Today programme.

He later said he thinks Britain “will do really well” because there is “really good attention to where the virus is locally” and a lot of “public engagement in getting on top of it”.

A government spokesman said local authorities will “be able to determine the best action to take to help curb the spread of the virus should there be a rise in cases”.

Researchers from UCL and the London School of Hygiene and Tropical Medicine used computer models to see how the virus might spread in the UK as pupils returned to the classroom and their parents were more able to go back to work or resume other activities.

The study assumes children are less likely to catch – and therefore spread – coronavirus and that some parents would continue to work from home.

As first reported in June, the combined effect on pupils and parents would be enough to cause a second wave if there was no effective test-and-trace programme.

This would happen around December 2020 and would be twice as big as the first peak, unless the government took other actions such as reimposing lockdown.

The study, now formally published in the Lancet Child and Adolescent Health, shows a second wave could be prevented if:

However, the researchers said NHS test and trace in England was falling short.

They estimate only half of contacts are being traced and while it is harder to know the percentage of people being tested, they say this also appears too low.

“It is not achieving the levels we have modelled. It doesn’t look good enough to me,” said Prof Chris Bonell, from the London School of Hygiene and Tropical Medicine.

Dr Jasmina Panovska-Griffiths, from UCL, added: “With UK schools reopening fully in September, prevention of a second wave will require a major scale-up of testing to test 75% of symptomatic infections – combined with tracing of 68% of their contacts, and isolation of symptomatic and diagnosed cases.”

Schools have been shut around the world as countries used lockdowns to control the spread of Covid-19. It is estimated 1.6 billion children have been kept out of the classroom.

In the UK, schools closed on 20 March, except to children of key workers or vulnerable children. On 1 June, they began a limited reopening for early years pupils, Reception, Year 1 and Year 6.

Schools are due to restart for all children in Scotland on 11 August and across the UK in early September.

But every step taken to open up society makes it easier for the coronavirus to spread.

Cases are already starting to rise and the idea of closing pubs in order to open schools has already been floated.

The UK government’s chief medical adviser, Prof Chris Whitty, has said “we are near the limit” of what we can do without causing a resurgence.

The individual nations of the UK have their own contact tracing systems.

The government said NHS test and trace in England has reached 80% of those testing positive and traced over 75% of their contacts.

The Welsh government said its advisory group recommended that schools open in September with all pupils present on site, and “we should be aiming to trace an estimated 80% of contacts, at least 35% of which are to be traced within 24 hours”.

Since 21 June, 90% of close contacts were reached by the service, according to Welsh government figures.

A Scottish government spokesperson said guidance set out “a number of specific risk-mitigation measures that will need to be introduced” including an “enhanced surveillance programme”.

In Northern Ireland, the latest figures for the week to 29 July showed 98% of contacts were successfully reached by the country’s contact tracing service. 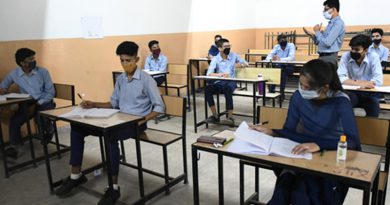 Two pvt schools reopen for board classes in Ludhiana 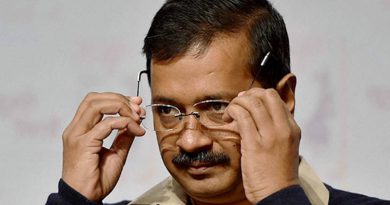 No schools till Covid fully in control, says Arvind Kejriwal 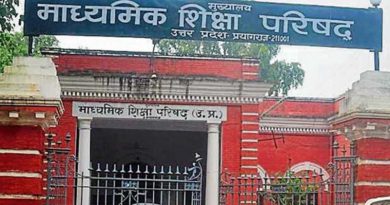 22,172 UP schools update info to become centres for board exams