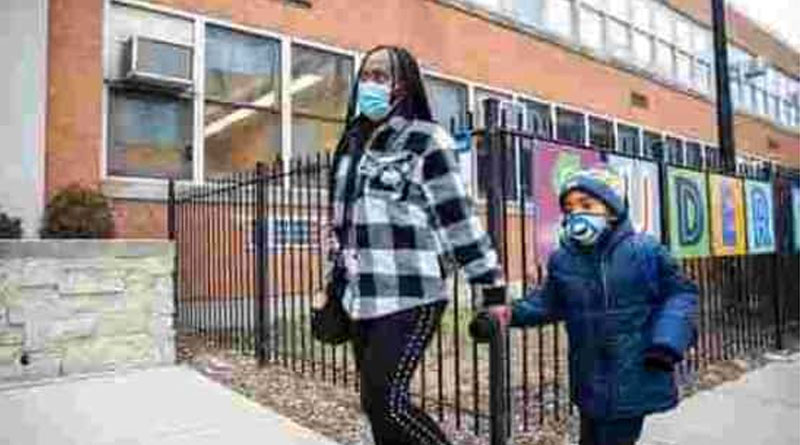 Schools in London and southeast England could re-open ahead of the rest of the country after lockdown because the capital and surrounding areas were the first to be affected by the new strain of coronavirus, according to Deputy Chief Medical Officer Jenny Harries.

She said, “It’s a reasonable assumption that some schools could re-open after the half-term break in mid-February as promised by Prime Minister Boris Johnson, Harries told a meeting of Parliament’s education committee on Tuesday. But a regional approach will probably be needed due to varying infection rates.”

Johnson’s government has made the full re-opening of schools a key priority as it plots a course out of England’s third national lockdown. Much is riding on the prime minister’s pledge to vaccinate the most vulnerable people by the middle of next month, which ministers hope will allow the gradual relaxation of social-distancing rules and enable the economy to re-open. 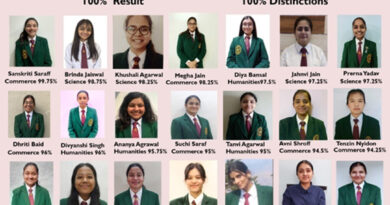 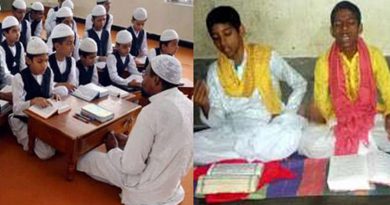 Why Assam is shutting down madrassas, Sanskrit schools 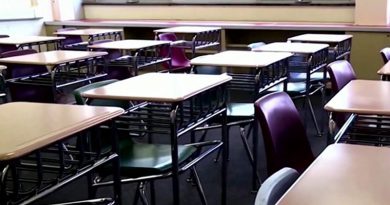 Return To The Old School Of Thought