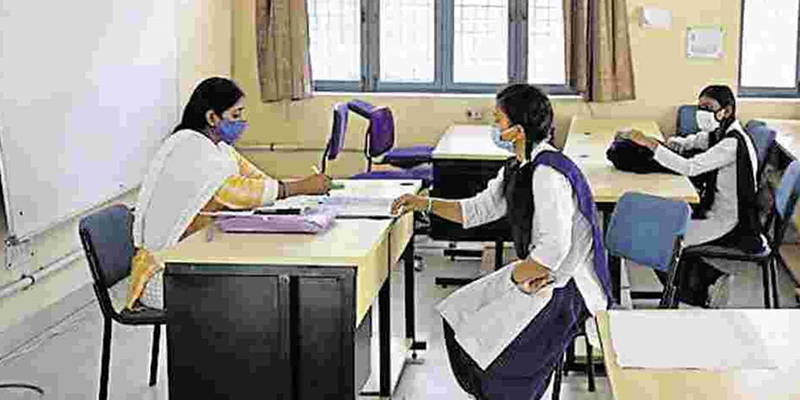 An assistant teacher, who has been taking classes for the last nine years, was arrested for submitting fake documents to land the job in West Bengal’s Jhargram district, said the police on Saturday.

He was held on Friday night following an investigation conducted by the education department, they said. The accused teacher had joined Tuliboro Primary School as an assistant teacher in 2012 on the basis of fake documents. The department decided to probe the matter based on a complaint against the teacher.

He was produced before a court in Jhargram and remanded to three days of police custody, they added. 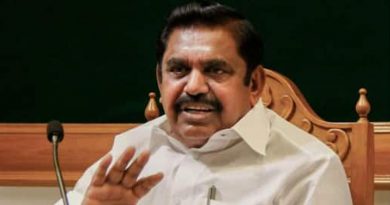 TN CM Says 7.5 per cent quota to usher in over 400 seats for govt school students 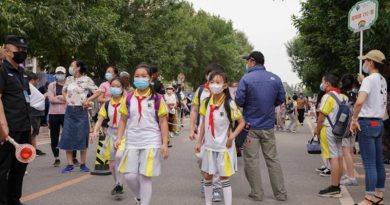 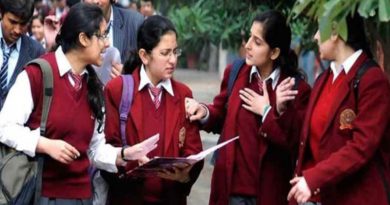