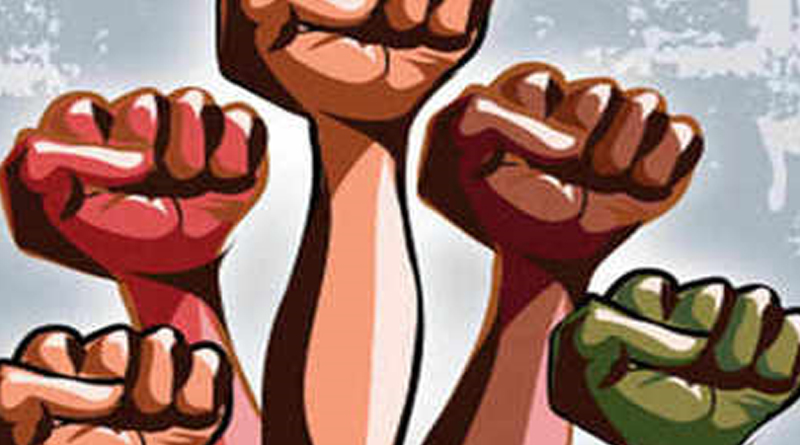 THIRUVANANTHAPURAM: Kerala Gazetted Officers’ Association has said the new education policy (NEP) passed by Union government was aimed at promoting privatization and communalization. The policy would lead to creation of two types of citizens and it would restrict education to the affluent sections, the association said in a statement on Wednesday.

The association claimed that the Union government had summarily rejected the opinions by state governments, academicians and other experts. “The haste with which the government passed the new policy during the pandemic time is dubious,” the association said.

NGO state secretariat said teachers, students and general public should come out against the new policy by staging protests. 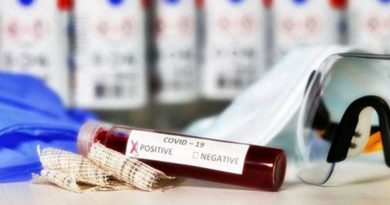 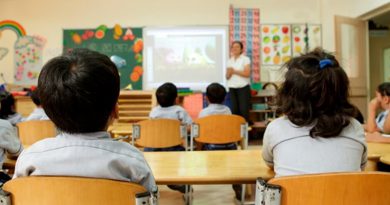 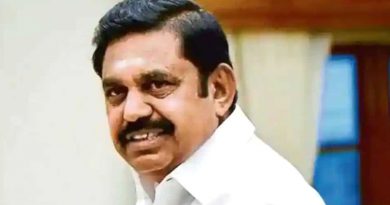