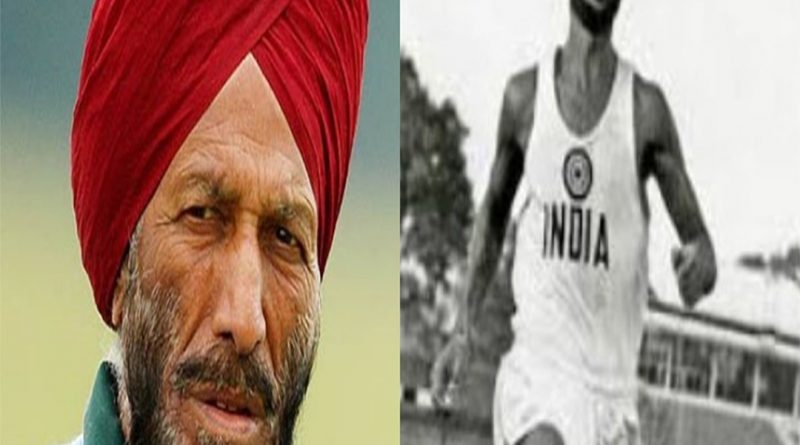 A chair will be established after Milkha Singh’s name at the Sports University, Patiala, as announced by Punjab Chief Minister Amarinder Singh on Saturday. The legendary track and field athlete Milkha Singh died of COVID-19 related complications on Friday night.

Milkha became the first Indian athlete to win an individual gold in a Commonwealth Games, which led to then Prime Minister Jawaharlal Nehru declaring a national holiday on his request. During his visit to the Milkha residence here, Amarinder Singh was carrying a picture of the sprinter with Nehru. “We (Punjab govt) have declared state mourning and the flag will fly half-mast. We are according a state funeral,” he said. 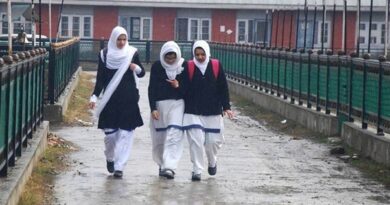 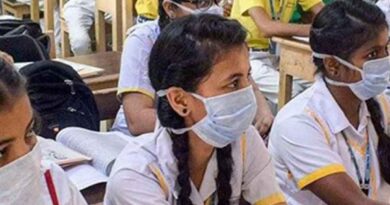 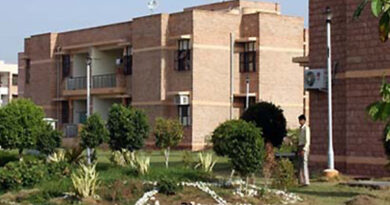