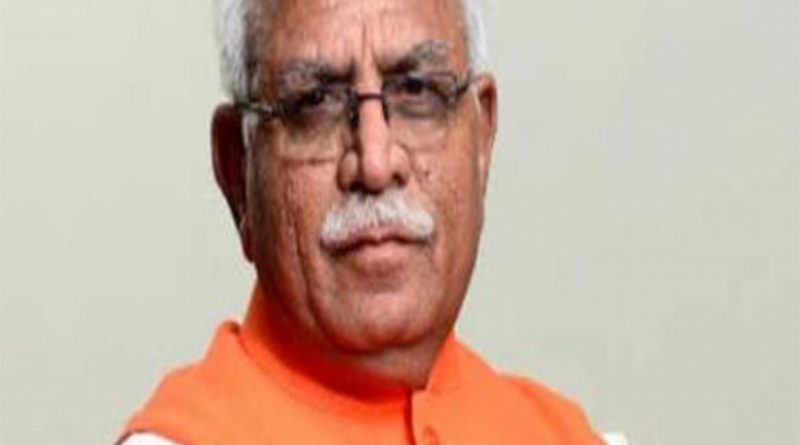 During an event on the occasion of International Yoga Day, Haryana Chief Minister Manohar Lal Khattar said that yoga has been included in the school curriculum for classes 1 to 10 from the current academic session.

He said “Like we need oxygen, food, and water, likewise, to keep the body healthy yoga has its own importance. To inculcate the habit of practicing yoga and to make it a part of students’ lives since childhood, we have decided to include it in the school curriculum from this year”.

In December, the Haryana government had announced that yoga would be included as a separate subject in all government schools from the next academic session. An official statement had earlier said that the curriculum for yoga would be designed in such a way that it would have both theoretical and practical content on the pattern of physical education. Khattar said that the state government’s aim was to take yoga to the grassroots level and encourage people to make it a part of their lifestyle. 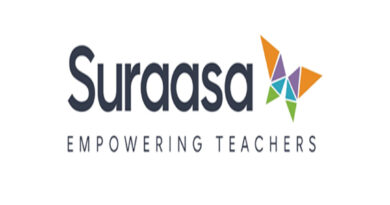 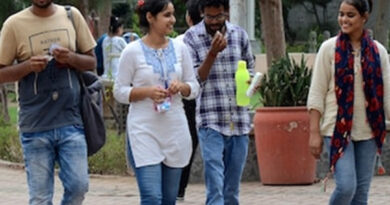 Central University to be set up in Ladakh 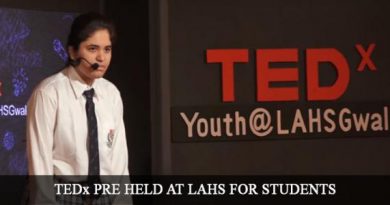