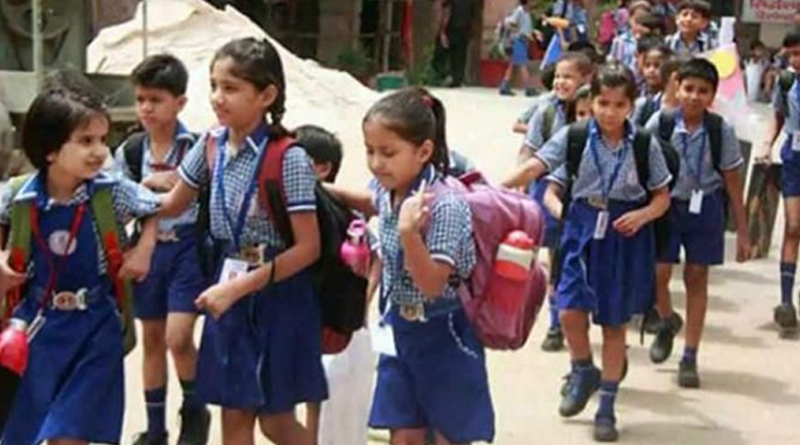 GURUGRAM: Pregnancy details, weight of your child at birth, the first word he/she spoke… Parents have accused some of the city’s private schools of asking questions that breach their privacy. Apart from the educational qualification of grandparents, some of the questions in the admission forms seek to know from parents their genetic test results or history of any form of disability in the family.

For instance, parents seeking admission of their children in Shiv Nadar School said they were being asked to fill in educational and professional details of grandparents. “My father was a farmer. But I excelled in studies and wanted my son to join a school where he can get the exposure that I couldn’t. But this entire process makes me question my lineage,” said a parent who requested not to be identified.

Some parents said the categories they were required to fill in the admission forms made them feel they were answering a doctor.

Kunskapsskolan school sought written responses to a host of criteria that could be classified under medical and genetic screening tests. The form was, however, taken down on Saturday evening after the reactions.

For instance, under the “birth” category, the school sought to know details such as the name of the mother, her length of pregnancy, birth complications, if any, weight of the child at the time of birth, the first word the child spoke, when he/ she began to crawl, sit and walk, among others.

The “family history” category delves deeper, with questions on learning difficulties in the family. Both schools insisted that the questions were for “general information”. “In our admission form, we only ask for the professional background of grandparents and not their educational qualification. This information is not an eligibility criterion but a way to develop the learning partnership.

For example, a judge or a lawyer can talk to our students about law, while a farmer can help our students learn about agriculture,” a spokesperson for Shiv Nadar School said.

Kunskapsskolan school, too, backed its registration process. “Questions on birth history are asked to understand if there is likely need to support developmental requirements. These questions do not form a part of our selection criteria but help us ensure sustained, personalised support for the child. They are not used to ‘eliminate’ applicants in any manner,” an official said.

The education department has specified that the government has zero-tolerance for such practices.

“This is shocking. Apart from generic details related to the child’s and the parents’ identification, schools are not allowed to ask anything about pregnancy or the qualification of grandparents. No child can be denied admission on these criteria. We’ll look into the matter and take appropriate action against such schools,” said Pradeep Dagar, the director of the elementary education department.

Educationists and schools associations, too, have criticised such practices and sought the government’s intervention.

“Such details have nothing to do with the performance of the child and taking these details as part of the admission process is certainly disturbing. As such, admissions in leading private schools are difficult. Even in the EWS category, several schools deny admissions. There has to be proper monitoring and inspection by the education department to regulate the general admission process and in the EWS category,” said Shilpa Sonal, a city-based educationist.

The president of the Federation of Private Schools Association, Kulbhushan Sharma, said, “This is condemnable. It’s a school’s job to prepare a child. At most, they can ask for financial details to ensure if parents will be able to cope with the school fee structure. Apart from that, even if a parent is illiterate, it should not be the school’s concern in granting admission. It breaches RTE.” 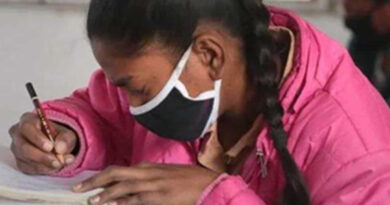 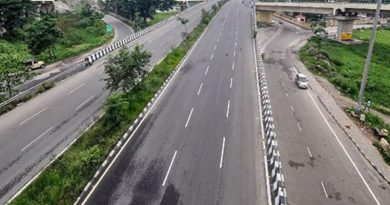 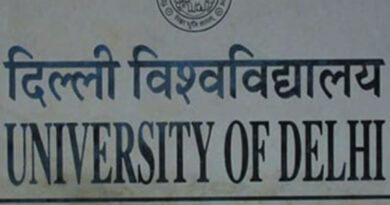