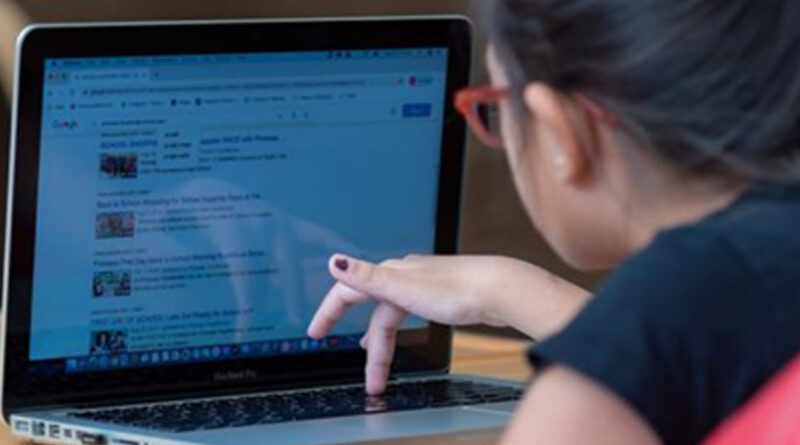 The Telangana education minister P Sabitha Indra Reddy on Monday announced that online or digital classes for class 1 to postgraduate students will begin from July 1. The minister said that the decision has been taken as the situation is not favourable to start physical classes in the current situation.

“To ensure that students don’t lose an academic year, we have decided to start online or digital classes,” said Reddy adding that the state wants students to access lessons through smartphones and television.“If any student does not have access to tv, they should use the one available at the library or gram panchayat office,” she added. In the third week of June, the Telangana government announced that physical classes for all students will begin from July 1. However, parents opposed the state’s decision and said that they are not ready to send their children to schools in the current circumstances. Subsequently, the state was forced to rethink its decision and start only online cases. 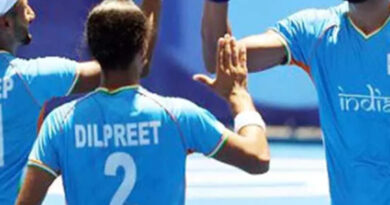 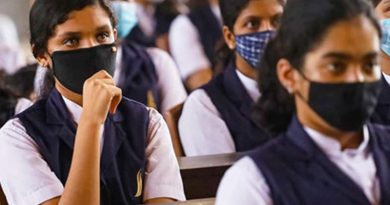 After cancellation of CBSE Class 12 exams, Karnataka to decide on II PU soon 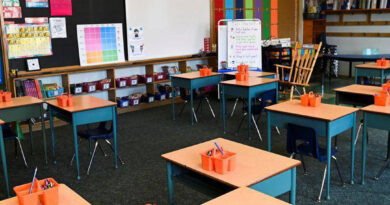