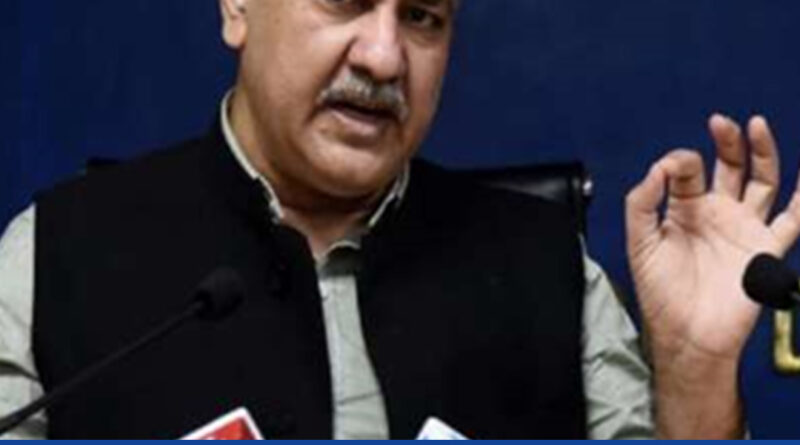 Acting on the complaints of parents from economically weaker sections (EWS), deputy chief minister Manish Sisodia on Wednesday said the private schools in the city will have to admit EWS students even if there are no general category admissions in the schools this year.

Under the Right to Education Act, 25% of the seats in entry-level classes — nursery, kindergarten (KG) and Class 1 — in all private schools are reserved for students from the EWS/ disadvantaged group. Private schools declare the seats to the directorate of education every year and the education department conducts a draw of lots to allot EWS seats to the eligible students.

Many parents have complained that private schools have denied admission to their children despite securing a seat under the EWS category. This is due to the practice under which schools admit one EWS student from the government’s allotted list for every three general category students admitted by them. Many private schools have claimed to have little to no admission of students under the general category so far this year. 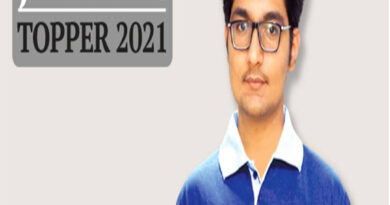 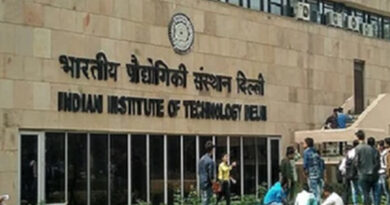 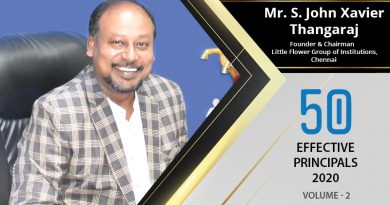