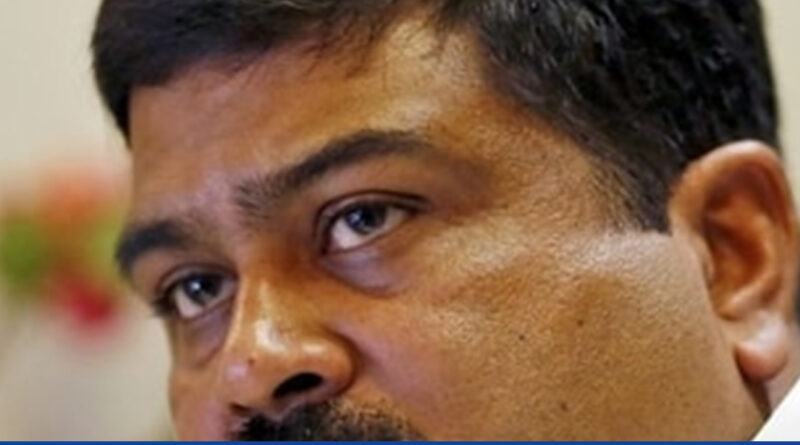 His last major announcement was on June 6 where he announced the JEE Mains 2021 dates for the third and fourth sessions. India adopted the new National Education Policy during his term. The new NEP was introduced in mid-June 2020 and replaced the old one which was adopted back in 1986.

Dharmendra Pradhan was then inducted as India’s new Education Minister while Annapurna Devi, Subhas Sarkar and Rajkumar Ranjan Singh will be the new Ministers of State for Education. 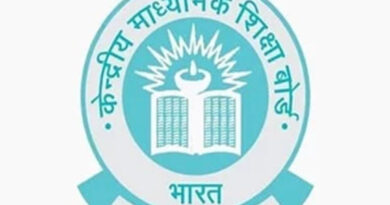 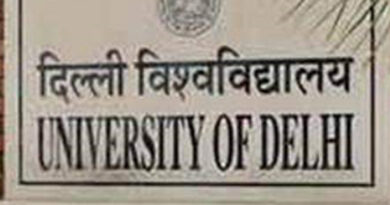 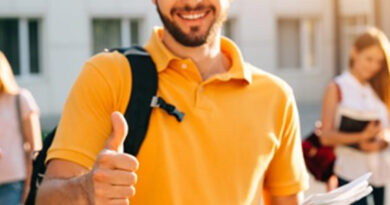