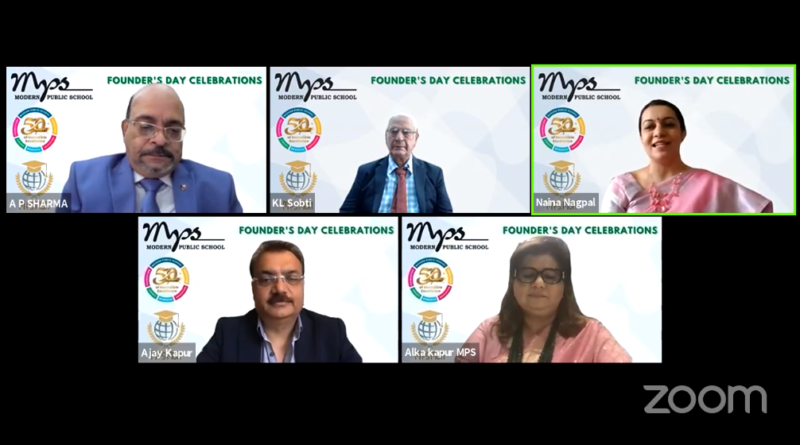 New Delhi, 7th July 2021: Known for its unique pedagogy specifically designedfor the holistic development of its students, Modern Public School, Delhi, celebrated its Golden Jubilee on 1st week of July 2021. 600 delegates from 32 countries joined in to witness the celebrations live from over 70 cities across the world.

The virtual event was graced by the Guest of Honour Ashutosh Pattanayak – Spokesperson for United Nations Secretary General Candidate and Policy Advisor to the Conservative Party of Canada. Among the key dignitaries present at the e-conclave were Sh. K. L. Sobti, Chairman of the school, Mr. Ajay Kapur, the Managing Director, Mr AP Sharma, Academic Director and Advisor and School Principal Mrs. Alka Kapur.

The Founder Director Sh. A. L. Kapur in his address fondly remembered founder Principal Late Mrs. Malka Kapur, and rightly said “The tiny seed under her benevolent care has grown into a mighty oak tree.” The dignitaries not only reminisced the days during which the school was still young but also expressed their pride at the major strides that MPS had made in the 50 years since its inception.

MPS has grown by leaps and bounds in the last 5 decades of its existence through its innovative educational curriculum, its emphasis on extra-curricular and co-curricular activities and its experiments with creative learning methods that add a new flavour to teaching and learning. Madam Principal, Mrs Alka Kapur, also released the School Anthem created by their very own music teachers and students. The Managing Director, Mr. Ajay Kapur, launched the School website depicting the 50-year journey of MPS. Mrs. Kapur also proudly recognised the stellar achievements of some of the students of MPS, one of which was the selection of class XI student Kashish Lakra who has been selected for the 2021 Paralympics at Tokyo.

Ambassador Ashutosh Pattanayak inspired and motivated the students with his words and encouraged them to dream big. Citing his own example of starting his career with Modern UN (MUN) in 2012, he emphasised the importance of facing personal fears and taking the path less trodden to achieve great things.

The students were as much a part of the celebrations as the dignitaries themselves as they beautifully presented a poetic composition highlighting the various academic as well social initiatives taken by the school towards the upliftment of the surrounding communities. The celebrations witnessed an atmosphere of great pride, joy and a sense of belongingness towards their alma mater that is MPS. 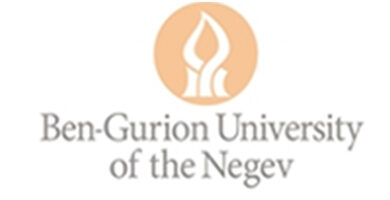 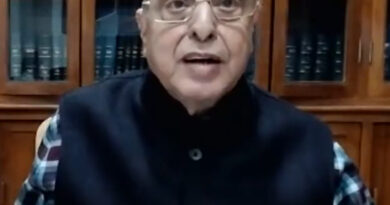 Creating a scientific temper among the citizens is as important as creating a vibrant and efficient society: Dr. K. Kasturirangan, former Chairman ISRO and Chairman of the National Education Policy (NEP) committee 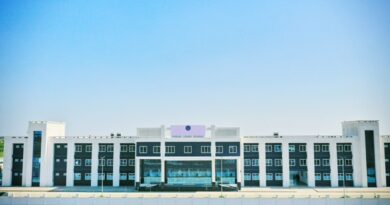