Students of Indus International School, Pune (IISP), drove a crowd funding campaign that raised close to 5 lakhs that was utilized to donate 162 Suraksha UVC Steriliser boxes to villagers from Agrewadi and Kharpewadi. NextGenInnov8, an innovation-driven venturefounded by Aditya Pachpande, a current student of the school had announced Mission 15.1k last October on the 151st anniversary of Mahatma Gandhi to donate that many Suraksha boxes to the needy and underprivileged. With this over 500 such boxes have been gifted to police stations, small vegetable vendors, salons, etc. among others across Mumbai and Pune. Sandeep Chhabra, Principal, IISP met Gram Panchayat members from the villages and personally handed over the boxes. Boxes were also handed over to officials at the Paud Police station, the vaccination centre at Bhugaon and other important government installations. The Suraksha Box is a UVC sterilization box that works on the UVC principle and can sterilize all sorts of items kept in it. The SURAKHSA Box has a Government of India (MC&I) patent published and is tested, approved, and certified by CSIR-CMERI (ICMR Approved lab) of Govt. of India.

In his comments, Sandeep Chhabra, Principal, Indus International School, Pune, said, “We chose Suraksha box to be donated as it provides them protection from bacteria and viruses for life long which is crucial. Of course it helped that the box is an innovation of Aditya, one of our current students. What really stood out is the energy of the students and their familiarity with newer concepts like crowd funding. It’s a proud moment for all of us at the school and am happy we were able to help in our own little way to these families and those at the forefront of our fight against the pandemic.”

Added, Aditya Pachpande, Co-founder, NextGenInnov8,“More than anything it’s a special and proud moment for me to see my fellow schoolmates successfully drive a crowdfunding campaign that raised enough money for 162 Suraksha boxes. It’s also heartening to see progress on Mission 15.1k which is an initiative close to my heart.”About NextgenInnov8: Founded by Aditya Pachpande, a young innovator and entrepreneur, NextGenInnov8 is an innovation-driven company dedicated to facilitating and bringing about innovative solutions to the world’s problems. it aims to set up innovation clubs in every school globally to teach and trigger creativity, innovation, critical thinking and problem-solving skills in children. The World Record event is a first of its kind, student led platform for innovation that will happen later this year. 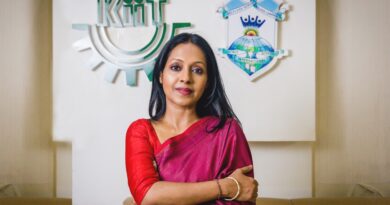 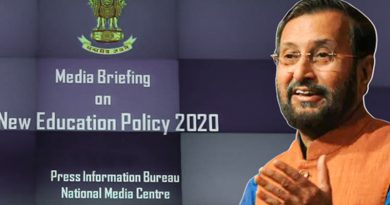 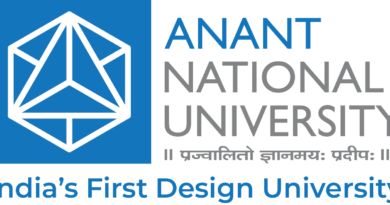