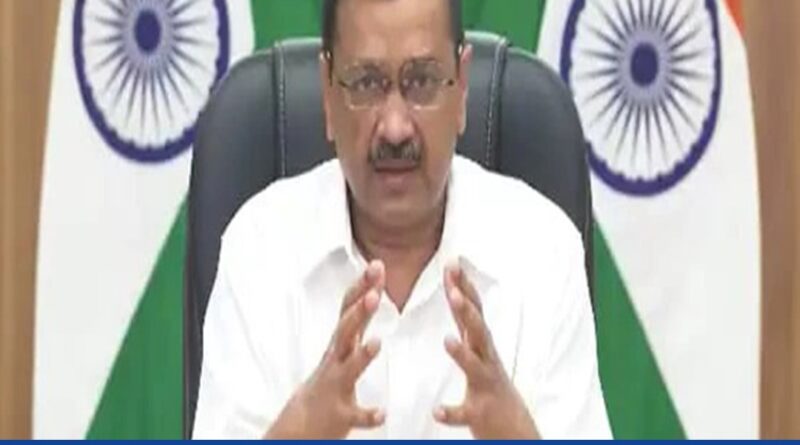 Delhi Chief Minister Arvind Kejriwal has approved a proposal of the Directorate of Education (DoE) to take over the management of a top private school in Delhi over alleged unjustified fee hike, Deputy CM Manish Sisodia said on Wednesday.

The matter has now been sent to the Lieutenant Governor of Delhi. The school management has denied all charges and said the matter is sub-judice. The government claimed that the school repeatedly failed to comply with multiple orders of the Delhi government asking it to roll back its “unjustified fee hike”.

“Considering the situation, the government has decided to take over the management of Apeejay School, Sheikh Sarai and the proposal of the directorate has been approved by CM Arvind Kejriwal. The decision has now been further sent to the LG,” Sisodia said. “We will not let any kind of injustice prevail, we are with the parents. They should be assured that we will stand with them against such injustice and not let them face any difficulties,” he added. 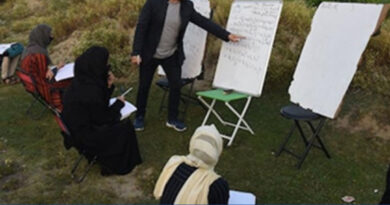 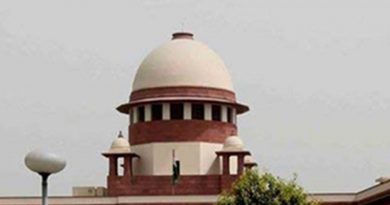 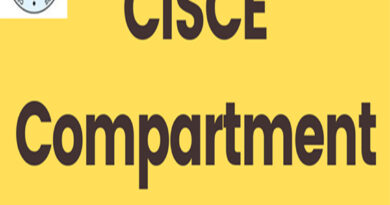