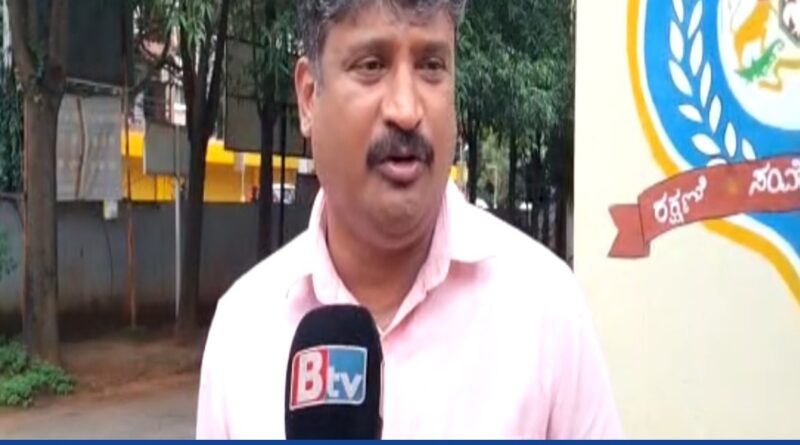 An educationist, Mr. Shashi Kumar- the general secretary of KAMS (Karnataka Association of Management Schools) was attacked near his house last night in Jalahalli, Bangalore by a few assailants with lethal weapons while he was getting down from his car to enter the house.

The Police said that they rushed to the spot after learning about the incident and are assisting the injured. Shashi Kumar has given an oral complaint to the police alleging that a gang had attempted to murder him for unknown reasons and they attacked him with lethal weapons. He has sustained the injuries on his legs. 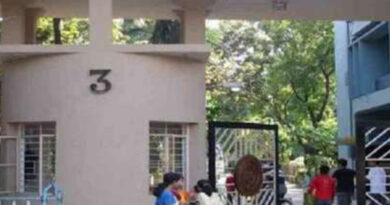