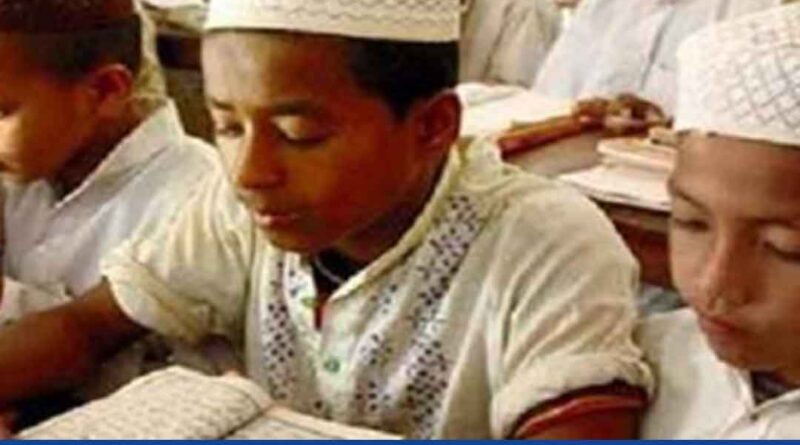 Afghanistan’s Secondary and high schools, as well as madrasas, for boys, have reopened after more than a month of the country’s takeover by the Taliban, the Ministry of Education said.

In its announcement on Sunday, the Ministry however did not say when the schools for girls would reopen. Primary schools for boys and girls have already reopened and the government-run universities have remained closed. The Ministry said in another statement that all the male personnel should resume their duties and attend their offices from Monday.

The continued closure of the secondary and high schools for girls has caused concerns among the Afghan females who have termed the decision as a violation of the women’s rights.

An official has said that girls’ schools will reopen and the newly formed caretaker government has been working on the procedure on how to separate the classrooms and teachers for girls. 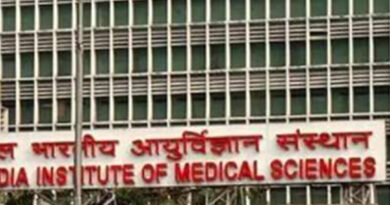 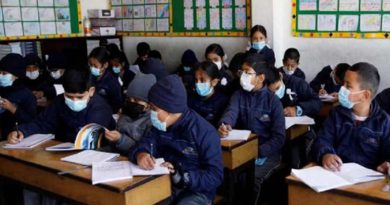 Haryana schools to remain closed for Classes 1 to 8 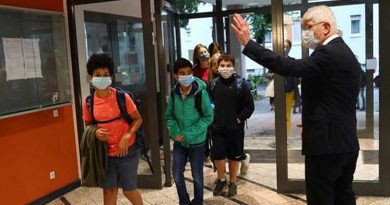 Back to school: Learning to keep apart during Covid as classes reopen around the world