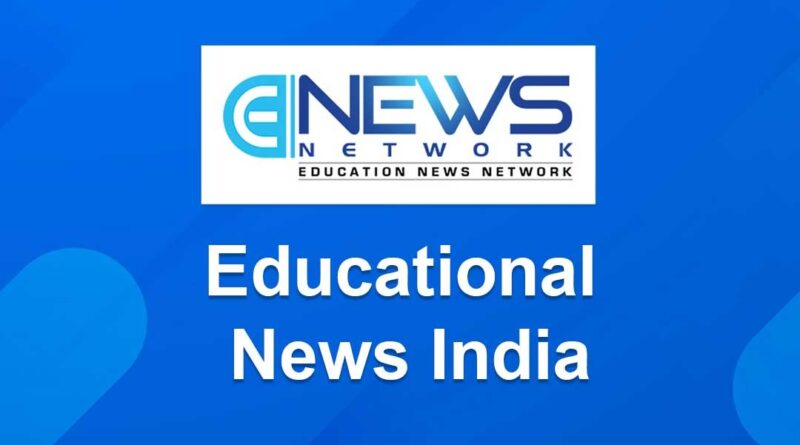 Haryana Chief Minister Manohar Lal Khattar on Friday said the foundation stone of AIIMS in Rewari district would be laid soon. Keeping in view the industrial development of Rewari district, the Haryana government has deposited the necessary amount to the concerned authority for the establishment of a Labour Court there, Khattar said while addressing the ‘Haryana Pragati Rally’ at Bawal in Rewari district.

All the formalities related to the construction of the All India Institute of Medical Sciences (AIIMS) in Rewari district have been completed, an official statement quoted Khattar as saying. Earlier, the chief minister inaugurated four development projects worth about Rs 40 crore and laid the foundation stone for 14 projects to be completed at a cost of Rs 112 crore. 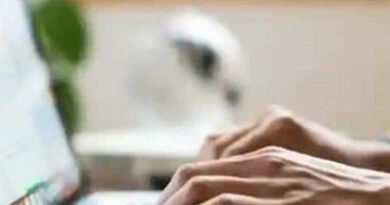 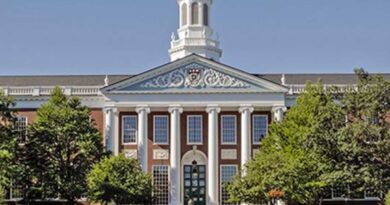 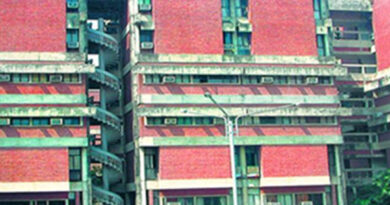