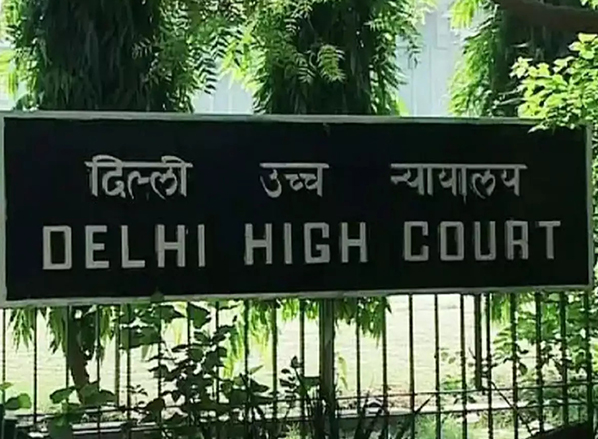 The Delhi High Court has refused to permit two successful Delhi University (DU) aspirants to mutually interchange their chosen course and seats but asked the authorities to consider their grievance as a “one-off case”.

Justice Vibhu Bakhru also rejected their claim that this year’s Common Seat Allocation System (CSAS) was unconstitutional and observed the change of seats, as sought by the petitioners, is not permissible in terms of allocation system. “This Court finds no ground to interfere with the CSAS, and has already held that the petitioners have no right to seek the relief as sought; considering that no prejudice would have been caused to any of the students, this Court considers it apposite to direct the respondents (DU and St Stephen’s College) to consider this as a one-off case,” said the court in an order.

The court said the petitioners’ challenge to CSAS was unsubstantial and there was no plausible reason to hold that it was arbitrary, unreasonable and fell foul of Article 14 (Equality before law) or Article 21 (Protection of life and personal liberty) of the Constitution of India. The petitioners, who were high-performing students in the Common University Entrance Test, approached the court after they felt their “first preference” at the time of accepting admission was incorrect and sought to alter it but the authorities refused to permit any change. 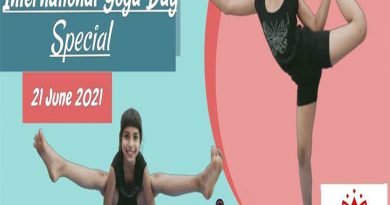 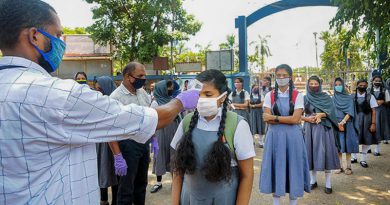 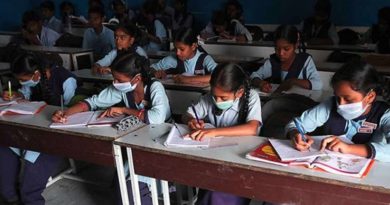