The Taliban’s ministry of education issued a letter asking officials to open schools and educational centres for girls below sixth grade. The move comes weeks after the Taliban government ruling in Afghanistan cracked down on women’s education, with the higher education ministry ordering an indefinite ban on university education for women in Afghanistan, drawing condemnation from the international community, including Muslim majority countries. Despite initially promising a more moderate rule respecting rights for women and minorities, the Taliban have widely implemented their strict interpretation of Islamic law since seizing control of the country in August 2021. 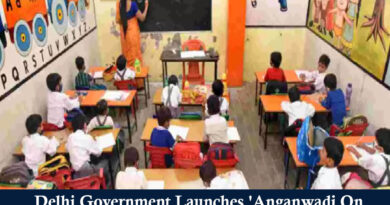 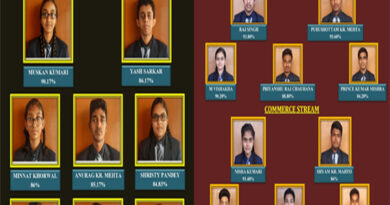