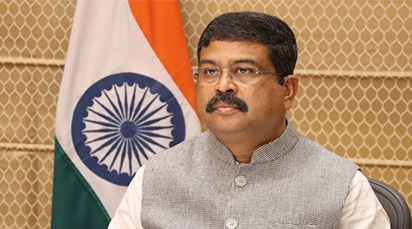 Union Minister for Education, Skill Development and Entrepreneurship, Dharmendra Pradhan has said that the National Digital University which will be launched by the end of 2023 will increase the Gross Enrolment Ratio (GER) in higher education.

He said that the presence of National Digital University would scale this up from the 27 per cent enrolment. The Minister was speaking after inaugurating the second floor of the LOGOS lecture hall at the National Institute of Technology (NIT), Tiruchi on Sunday. He said that there should be a collaboration between the IITs, IIMs, and NITs for research and innovations intended for the benefit of the people of the country. The minister also said that a focus on online education, collaboration between existing institutions, and starting of new ones would lead to the attainment of the intended target of 50 GER in the days to come.

Dharmendra Pradhan said that the impending entry of select foreign universities was intended as a cost-effective alternative for some students who would join foreign universities without any knowledge of the standing of these universities globally. The minister also assured support to NIT, Tiruchi’s plan to set up a research park next year coinciding with its diamond jubilee. He also appreciated the teaching club of NIT, Tiruchi for identifying students from underprivileged backgrounds and providing training for them to face the toughest entrance examinations in the country. The minister also called upon the students to take up entrepreneurship and called upon them to focus on research and to be oriented towards the community. 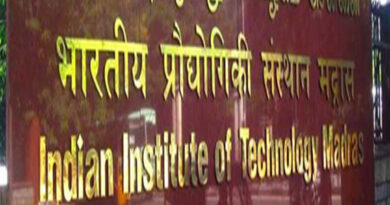 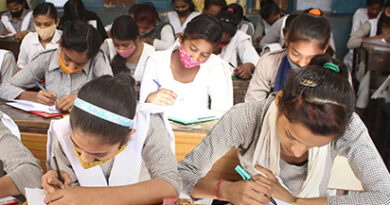 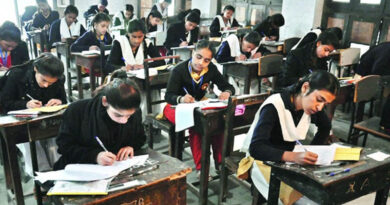