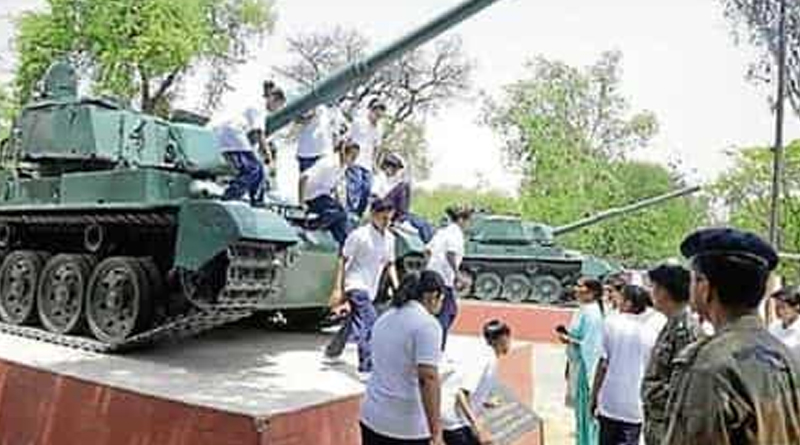 Gujarat’s only Sainik School situated near Balachadi village in Jamnagar district has for the first time decided to give admission to girls from academic session 2021-22, in keeping with a recent Ministry of Defence directive.

Sainik School Balachadi is gearing up to admit girls initially in Class VI from next academic session and ten per cent of total vacancies or minimum ten seats will be reserved for girls, a release by the Defence PRO for Gujarat said.

A hostel for girls is being earmarked at the school, it added.

“Along with studies, military training will be given to girls in the same manner as it is being conducted for boys enabling them to join as officers in armed forces,” it said.

For the first time, National Testing Agency (NTA) is going to conduct the entrance examination for admissions in Sainik Schools.

The online admission process for next academic session has started and the entrance examination will be conducted on January 10 next year.

Gujarat’s only Sainik School to admit girls for 2021-22 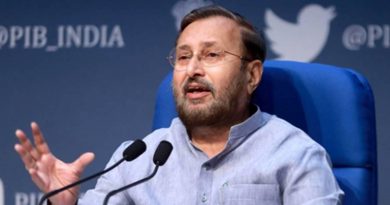 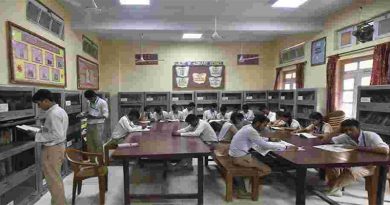 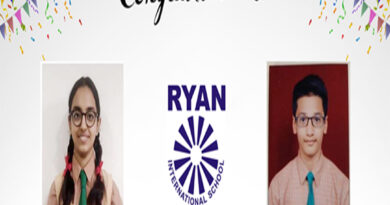