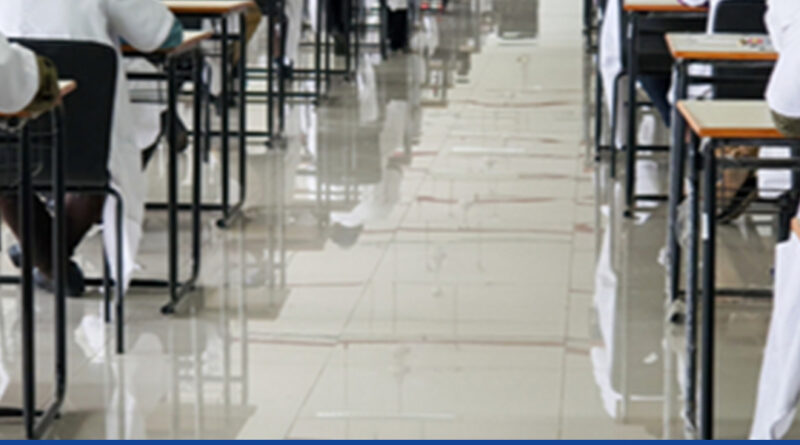 The NEET question paper, unlike previous years, will have options as internal choices. As part of the new pattern, one section of the question paper will be mandatory and will consist of 35 questions, while the other will have 15 questions, out of which students will have to answer only 10. Several students seeking postponement have also demanded the same opportunities as received by JEE Main aspirants. 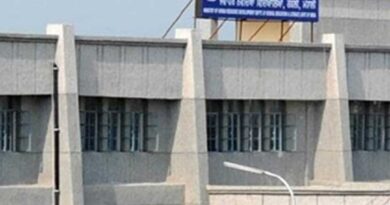 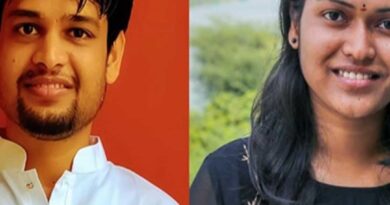 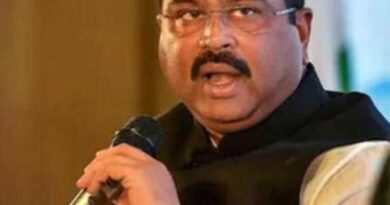